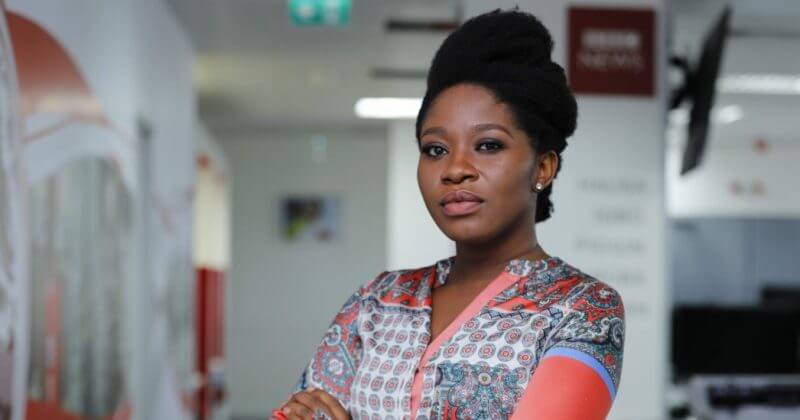 BBC Africa Eye: Sex for Grades is nominated at the 2020 Emmy Awards

The nominations for the 2020 International Emmy Awards are officially in, and a host of groundbreaking news programs and up-and-coming talent have been recognised for their contributions to prime time television and news. Among those being recognised this year in the news and current affairs category is the BBC Africa Eye: Sex for Grade’s documentary, which was released last year by investigative journalist Kiki Mordi.

Winners will be recognized alongside their American news peers during an online ceremony on September 21.#iemmyNEWS #iemmys pic.twitter.com/5qVWte0NLd

The documentary which puts a spotlight on the sexual harassment taking place in tertiary institutions across West Africa is infinitely important as it sheds light on the sex and gender-based violence endemic that plagues many of these institutions. Kiki Mordi shared on Twitter after the nomination that the documentary was made for all of us, given that almost every woman has faced sexual harassment at some point during their lives. She also added that the more we spoke out about the harm caused, the higher our chances of ending the scourge and we couldn’t agree more.

Congratulations are definitely in order to the amazing team who worked on the documentary particularly Kiki Mordi who braved talking to these women despite the general attitudes towards rape culture in Nigeria and to everyone in the BBC Africa team. We hope they can bring the win home.

You can watch the Sex for Grades documentary below.

Next Article BEST NEW MUSIC: Burna Boy is the MJ of music on “23”