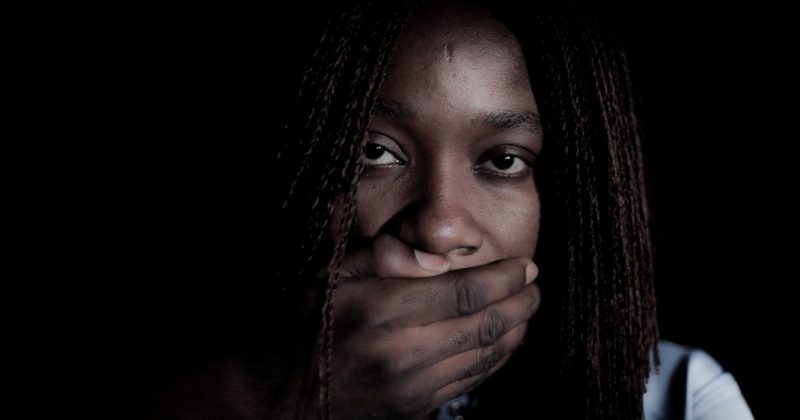 Here’s the cultural significance of new documentary, Sex For Grades

BBC Africa Eye is putting a spotlight on sexual harassment taking place in tertiary institutions both in Ghana and Lagos. An hour long documentary which uncovers the dirty politics of university lecturers and the transactional exchange of sexual favours for grades that they perpetuate. Reporter, Kiki Mordi goes undercover to exhume this endemic to the world, and it’s everything we needed it to be.

Sex for Grades – university lecturers harassing female students, pressuring them for sex in return for grades or admission – is a scandal that's gone on for decades.

You asked #BBCAfricaEye to investigate.

This is what we found.

In Nigeria, social media has become the main medium for naming and shaming abusers due to the justice system being unduly unfair to women and children; the system has also gained notoriety for the gross underreporting of sexual related offences.

A key facet to resolving the culture of silence and gross mistreatment of women is restructuring learned and constructed ideals about a woman’s place, and the most effective way we can think of to reach all members of society, is through education. Education aimed at teaching young men and women about consent, body autonomy as well as defensive measures that could be necessary in dangerous situations. Education should also be extended to teachers and faculty members with a strict sexual misconduct code, along with sanctions attached for defaulting on any rules; all this is pertinent to ensuring universities and schools become a safer place for students.

Back in his office, Dr. Boniface told “Kemi” that relations between female students and lecturers might “benefit” the girls… but only if they paid with their bodies.#SexForGrades pic.twitter.com/jgBXcARUxb

Ghana’s government and the United Nations have recently devised the Comprehensive Sexuality Education (CSE) programme with an aim to scale up youth friendly sexual and reproductive health rights services for adolescents and young people. A laudable effort within Africa, as sex education is given less priority within the education system, and every message sent to young adults about sex is fear based.

Although met with resistance from prominent church leaders for introducing LGBT+ ideas to Ghanaian youth, the scheme, seeks to teach sexual and reproductive health with an emphasis on “values such as respect, inclusion, non-discrimination, (and) equality” a representative from the UN Educational, Scientific and Cultural Organisation (UNESCO) made known.

It is no better time than ever for the Nigerian government to work on adapting a similar programme across schools nationwide. Conversations on sexual health, consent and sexual violence are met with hushed whispers within the Nigerian society, and are  founded on the half-baked assumption that morality and chastity are to be adhered to while demonising sex.

As young adults, we all know how ineffective this is in our society, and also that women suffer the most effects from a lack of these conversations. Nigeria should be aiming to introduce a comprehensive sex ed curriculum, in order to change the attitudes of young Nigerians towards sex, and empower them with information that will do well for their sexual health if and when they eventually get to it.

ICYMI: Police reaction conflates what you should know about the infamous ‘Port Harcourt serial killer’