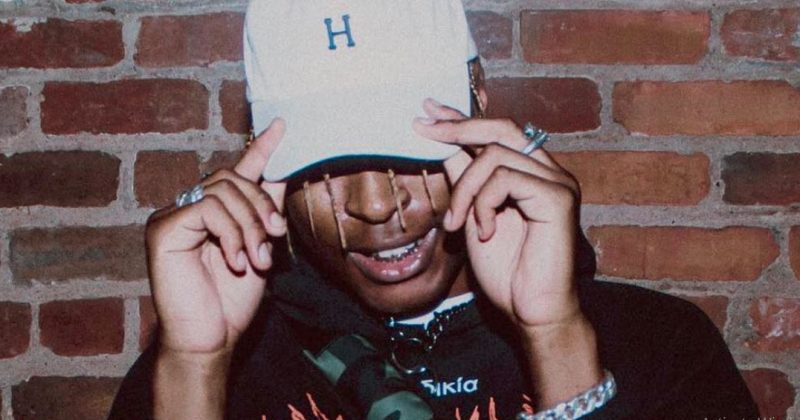 After releasing “H3llywood Blvd” and “Hurts To Feel” in September, teasing a new project cooking in the pipelines, PatricKxxLee has continued to sit on the release of his anticipated ‘Nowhere Child’ album. But not one to leave his fans hanging, he has been on radio, offering some insight for what to expect and where his mind was while recording the album. He recently released the audio from his feature on “The Stir Up” with Ms Cosmo, where he talks about his growing fan base, the challenges recording the album and breaking barriers for sad kids in Africa.

Between Ms Cosmo’s top songs on radio count down, she plays voice notes from fans who had called in to congratulate PatricKxxLee on his rise to fame and thank him for inspiring them and helping them get through their depression with his emotionally gratifying music. Ms Cosmo also asked PatricKxxLee about his album to which he replied “It’s like my most brutally honest piece of work. I have put all the secrets and all the answers on the table.”

He admits later on the show that he tries to represent people who are dealing with mental health, explaining that “Topics that are linked to mental health, we aren’t really touching those as Africans. I’m Zambian first of all, so when I say this as an African. No (African) man will ever be like ‘yo let me go and get myself mentally evaluated’ We don’t really believe in that type of stuff and it’s like taboo. So I really want to break that barrier down. Because believe me, kids are sad here.”

Check out the rest of the interview below.

Next Article Listen to ‘The Benz” by Spotless and Tekno