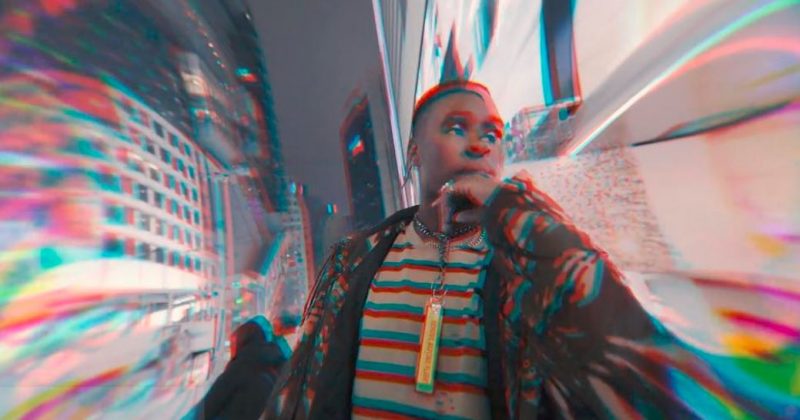 The world, as I’m sure you’ve noticed, is not a very happy place. The lucky ones who are naive enough to stay away from the news might be able to ignore the globe fizzing out on a short fuse, but for deeply feeling folks like PatricKxxLee, that’s not an option. Channelling his depression on his emo-records may guarantee that his music resonates with other deeply feeling people, but it takes a toll on his mental health. After releasing “Ghosts Love Me” with a press release, announcing his decision to take a break and seek proper help, he gets right back into his struggles with depression on his latest single, “H3llywood Blvd”. Only this time, he seems more aware than ever.

PatricKxxLee’s voice glides over the somber synth led beat he produces with slow building drums, repeating “Hollywood Boulevard” like a lost memory of something he can no longer reach, or a dream that never happened. Though his lyrics “Heart Still Pierced And My Life Moves Fast/ I’m Still Shitfaced and My iPhone Cracked/ Fuck!” are woven around his troubling reality, there’s an unmistakable sense of hope; “In Hollywood Boulevard”. With the catchy throbbing base, “H3llywood Blvd” is a desperately sad song that somehow manages to be as euphoric too.

Next Article Davido teams up with Ichaba for “Man Must Chop”