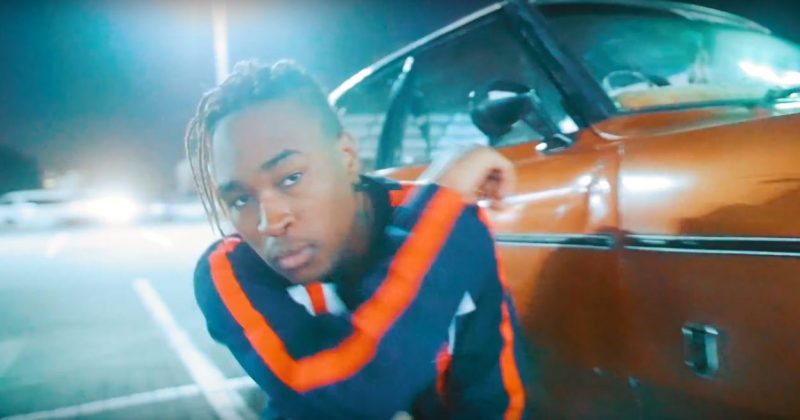 PatricKxxLee’s “So And So” is understandably aggressive as it responds to haters who disrespectfully compare him to other artists. The catchy rhythm of the solitary synth piano chords that build to a manic swirling mix of eclectic harmonies, however, makes the diss-record an endearingly low-key party anthem.

Through the video, we watch several shots of the 22-year-old walking around by himself in trippy frames. If the video game allusions in the lyrics for “So & So” fail as euphemisms to hide his violent intentions, the recently released video doesn’t even bother masking PatricKxxLee’s fury. The DIRXTOPE directed video opens with PatricKxxLee in a purple hued garden, but the mist and mean look on the rapper’s face confirms there won’t be any fun games.

Next Article See R2Bees, Efya in “Could This Be Love” music video