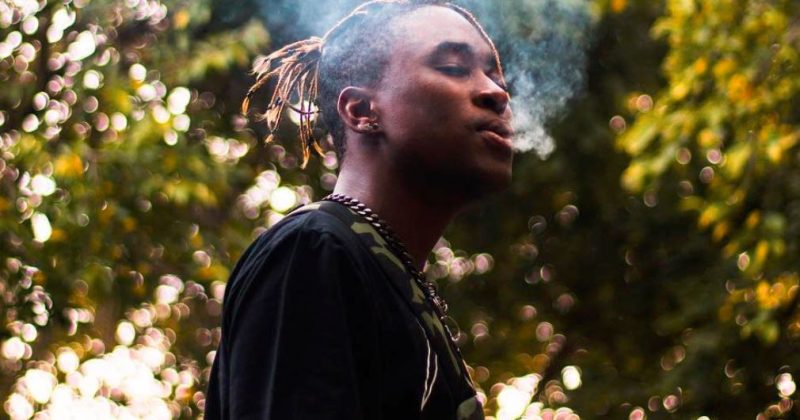 While we continue keeping vigil for PatricKxxLee’s promised Nowhere Child project, the rapper follows up his “H3llywood Blvd” single with “Hurts To Feel”. The new single is just the latest glimpse into PatricKxxLee’s haunted world of distorted auto-tuned vocals, depression and hyperactive-imagination triggered anxieties. Singing “Don’t Know What’s Wrong With Me Today/ Tell Everyone That I’m Okay/ I Think I’m Sick, They Don’t Believe”, his lyrics paints an intimate portrait of an artist who, with each release, lets us a little deeper into his troubled mind. Though his emo lyrics are knotted around his half-rock, half-hip-hop production like fine embroidery, PatricKxxLee powers through an emotional performance that leaves no room for aggressive rap bars. And yet, the booming-drums, spacey ambient synth samples and his childlike grumbling makes “Hurt To Feel” sound like the trap soundtrack for a mystery/fantasy novel.

Listen to PatricKxxLee’s “Hurt to Feel” below.