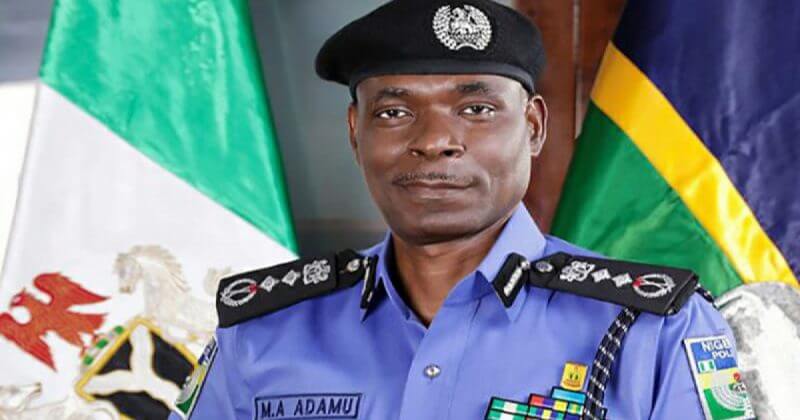 As part of the demands to signify that the Nigerian government is indeed committed to the eradication of police brutality, the Nigerian youth populace demanded the inauguration of judicial panels across the country’s 36 states, to collect testimonies from victims of police brutality, provide (financial) restitution, and forward recommendations to the government. In acceptance of this demand, the National Economic Council (NEC), led by Vice President Yemi Osibanjo, directed all state governments to set up panels, ostensibly meaning that these panels were indeed backed by the federal government.

However, it appears that the police is now contesting the validity of these panels of enquiries, claiming that their proceedings should be deemed inconsequential, since the force is a federal institution and isn’t subject to state authorities. Yesterday, reports broke that the Nigerian police filed a suit at a federal high court in Abuja, seeking an order to stop all public hearings and proceedings of the #EndSARS judicial panels across all 36 states. In its petition, the police is claiming that the panels set up by State Governors is “unconstitutional, illegal, null and void and of no effect whatsoever.”

Everything in a two-minute video. #EndSARS pic.twitter.com/4NYdyV3H2p

This development is the latest disappointing tactic being employed by a government institution, since concerned Nigerians came out in demonstrations against police brutality, especially by the “disbanded” Special anti-robbery squad. Even with the announcement of the disbandment of SARS, Nigerians have been vocal about the police’s dedication to ending the omnipresent abuse of power amongst its ranks, citing distrust in any word of mouth and it’s easy to see why. During the weeks-long protests, police responded with brutality all over the country, peacefully received “pro-SARS” groups who openly threatened peaceful protesters, stood idly while protesters were attacked by sponsored thugs, and has continued to arrests popular faces from the protests.

In an interview with local TV station AIT, Rivers state governor, Nyesom Wike, stated that he was unsure if he had the power to constitute a panel without adequate Federal backing, however, with the directive coming from the NEC and President Buhari’s public backing of the Lagos judicial panel, there appears no reason these panels can’t legally operate for these panels to operate.

The Nigerian Police Force has recently called for the immediate “discontinuation and withdrawal of the suit challenging the legality of the States’ Judicial Panel of Inquiry.” As far as we know, a hearing for the case is scheduled to begin on December 18th, and among the defendants are the Attorney General of the Federation, Abubakar Malami, Executive Secretary of the National Human Rights Commission, Anthony O. Ojukwu, and more.

The Inspector General of Police, IGP M.A Adamu, NPM, mni has ordered for the immediate discontinuation and withdrawal of the suit challenging the legality of the States’ Judicial Panel of Inquiry into alleged brutality by the defunct Special Anti-Robbery Squad (SARS).