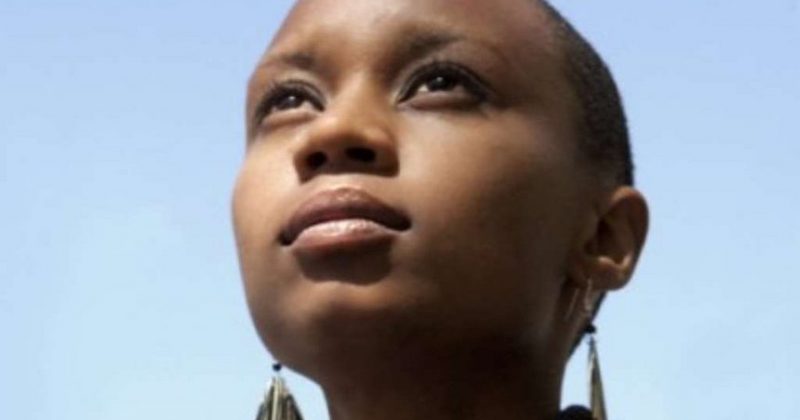 The ban on “Rafiki“, Kenya’s first internationally recognized LGBT film has been temporarily lifted by a high court judge, to enable its producer, Steven Markovitz to submit it for next year’s Academy Awards.

“Rafiki”, an adaptation of Ugandan writer, Monica Arac de Nyeko’s short story, Jambula Tree, was outlawed by the Kenya Film Classification Board (KFCB) in April, for what was described as a clear intent to glorify lesbianism in Kenya. The director, Wanuri Kahiu countered this with a lawsuit last week describing the ban as a breach of the freedom of speech act. In response, the Kenyan Government has reached a compromise: lifting the ban solely for the Oscars consideration.

Earlier today, Kanyan Highcourt Judge, Justice Wilfrida Okwany lifted the ban for seven days to allow “Rafiki” participate in the 2019 Oscars Awards. The deadline for submission of entries in the 2019 Oscars is 30th of September, and for a film to be considered, it has to have been screened in the originating county for a minimum of seven days.

The judge said the film can be viewed by “willing adults only”, with the affirmation that she is confident in the moral foundation of the nation’s society, “I am not convinced that Kenya is such a weak society that its moral foundation will be shaken by seeing such a film”, Okwany said while delivering her ruling.

In response to the ruling, the KFCB CEO, Dr. Ezekiel Mutua, has come to the aid of the apparently impressionable Kenyan adults, lamenting the moral and cultural venom the temporary ban has brought upon Kenya. “We are watching to see which public theatre will exhibit it without the Board’s approval“, Dr. Mutua said via twitter. Which means the film’s shot at an Oscar may still be threatened.

If people want to screen the homosexual film in their houses that's fine. We are watching to see which public theatre will exhibit it without the Board's approval

If you haven’t seen the trailer for “Rafiki” before, check it out below.

Next Article Crime Drama, “Snowfall”, starring Damson Idris, has been renewed for its third season