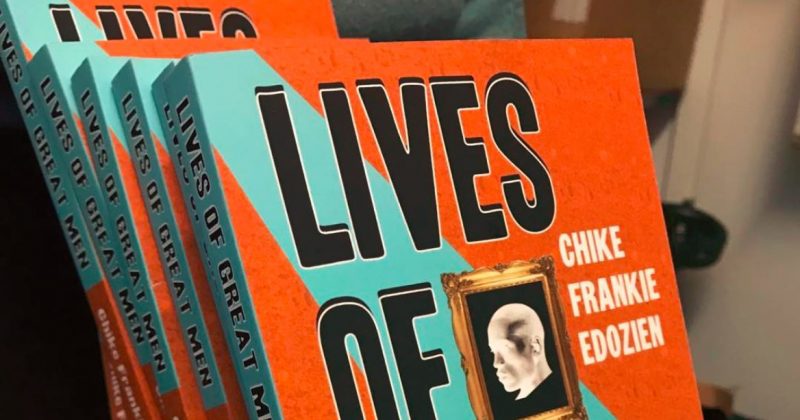 Nigerian-born journalist Chike Frankie Edozien latest release Lives of Great Men is a memoir that follows his life as a gay man within and outside his country of origin. In his book, Edozien illustrates instances and stories that counter the narrative that homosexuality does not exist or has only recently become a thing in Africa.

Homosexuality is not new on the continent, what is fairly recent is the shift from generally ignoring the community to outright criminalisation. In Nigeria and Uganda for example, homosexuality was criminalised as early as five years ago. Now anyone who is found guilty in either country is threatened with 14 years to life in prison.

LGBT advocacy has become more pronounced around the continent. Last year, Rafiki, a Kenyan drama about lesbian love and the first Kenyan LGBT film was produced. Though it was banned by the government shortly after, it was largely celebrated both on and off the continent. Others have been silently and actively opening up room for dialogue around the continent. For instance, in 2004, Nigerian rights activist and founder of Bisi Alimi Foundation, Bisi Alimi became the first Nigerian man to come out as openly gay on national television, through Funmi Iyanda’s show New Dawn with Funmi.

Though people within the LGBT community are still understandably wary of opening up, as Edozien observed during his encounters and interviews, he hopes his book will encourage more people to share their stories. The book will undoubtedly add to the steadily growing number of advocacy and discourse materials being developed by people living within and outside the continent.

Next Article Adekunle Gold shares the music video for “Fame”