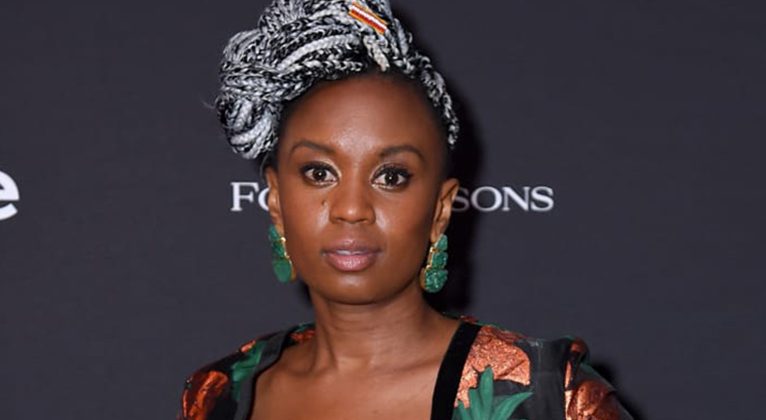 Wanurin Kahinu’s film, “Rafiki” made history in April as the first Kenyan film to be screened at the Cannes Film Festival. “Rafiki” went on to enjoy screen time in Ghana and South Africa, and as a result of the global acclaim, earned a sold-out crowd at the Toronto International Film Festival (TIFF) last week. Despite international reverence, the Kenyan government banned the film, declaring a clear intent to promote illicit activities as the reason.

“Rafiki” is a story about two girls falling in love despite their clashing cultural and social backgrounds. Buzzfeed reports that the CEO of Kenya’s Film Clarification Board, Ezekiel Mutua, said in a statement that the board found a clear intent to glorify lesbianism in Kenya, where same-sex intercourse is illegal.

Kahinu wants the film to be eligible for the Best Foreign Language Film at the Oscars, but the ban makes this impossible as candidates’ films have to be shown in their home country before they can be considered. This is what drove Kahinu’s lawsuit. Her complaint is that this law —which has been used as premise to ban films like “Wolf of Wall Street” from cinemas in Kenya— prevents distribution of “Rafiki”, which violates her right of self expression and freedom of speech. Her aim for “Rafiki”, she says, is to get the Oscars selection committee to see the film and submit it for Oscar consideration. The deadline for Oscar submissions is 30th of September.

The lawsuit however goes beyond the awards ceremony. For Kahinu and the other Kenyan creatives who signed the petition for the lawsuit against the Film Classification Board, its about the board stifling their ability to express themselves freely. “The petition is larger than awards eligibility or Rafiki’s theatrical run” Kahinu said in an interview conducted after the lawsuit was filed on Monday the 10th of September. “It’s the fight for our human right to work in a creative space. It’s a petition for our constitutional rights, as artists, to freedom of expression and freedom of creativity. Our ability to express ourselves and tell our stories IS our humanity”.