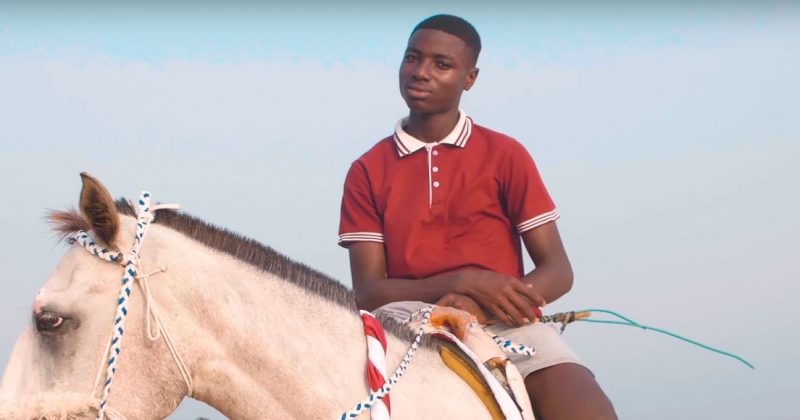 Danny Wonders has been making the continent proud with his photography and directing work with international stars like The Migos, French Montana, Stefflon Don, Burna Boy, Davido among others. it wasn’t until the start of this year, however, that the British-Ghanaian returned to his birth country and found his roots at home.

He joined the ‘Year of Return’ tourist and investment initiative which was set up to mark the 400th anniversary of the Trans-Atlantic slave trade in Jamestown, Virginia. The initiative aims to attract Africans in the diaspora, so they want to return to Africa, using his documentary to capture the beauty of the Ghana culture and the warmth of the people.

He was inspired to do this, because growing up, African countries were always shed in a light to suit the white gaze –poverty and sickness. Seeing Ghana for himself after years of being exposed to such negative images about the state of the country clearly changed his perspective on the country and he reflects this in the way he captures the scenery, buildings and night-life.

The trailer hints at an interview direction, featuring Ghanaian artists, Pappy Kojo, art director, Leroy Wadie, restaurant owner,  Audrey Selormy, and random people on the streets like Meek, a professional bike rider who all speak on their experience as Ghanaians.

Watch the trailer for Danny Wonders’ “This is Ghana” below.

ICYMI: See the women of Takwa Bay in trailer for new “Life at the Bay” documentary

0000
Previous Article The Shuffle: Bibi Mascel’s “Special Lady” is a reminder of Nigerian music’s precious past