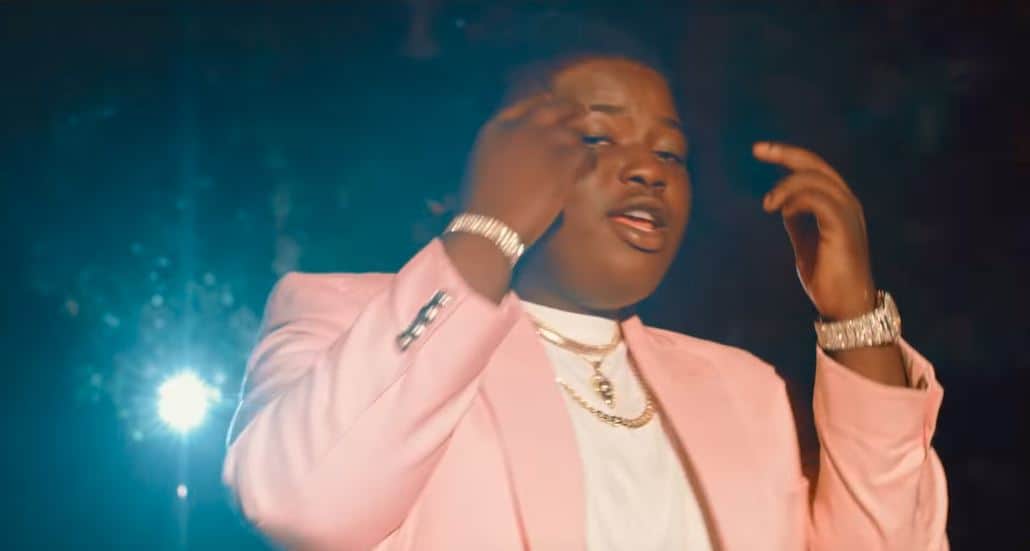 An inspirational ode to surviving in the face of hardship

Few songs this year have deserved a dramatic music video more than Barry Jhay’s “Aiye”. The motivational song has grown to become a sort of mantra on the streets for its reflective and emotive candour. Antrans produces the mid-tempo beat, setting a pensive tone for Barry Jhay’s passionate performance that resonates somewhere between a warning and a prayer. Moaning “Nothing We Go Carry Go/ Ki Lo Wa De T’en Mule Aiye Koko/Why Are We Struggling So Much Then?”, “Aiye” is an inspirational ode to surviving in the face of hardship.

Though his songwriting favors idiomatic one-liners over storytelling, his somber vocals, mixing Yoruba and English, convincingly convey sentiments of hustling for daily living. But for those who might struggle to keep up with the indigenous expressions, Director K directs the video for “Aiye”, following a young boy who is abused as a child but repays the evil with kindness when he gets old and rich. While Barry Jhay reminds listeners that worrying only makes life harder, the video uses images like scenes showing Barry Jhay in a grave yard to highlight the effect and consequence of all our anxieties.

You can watch the video for “Aiye” below.