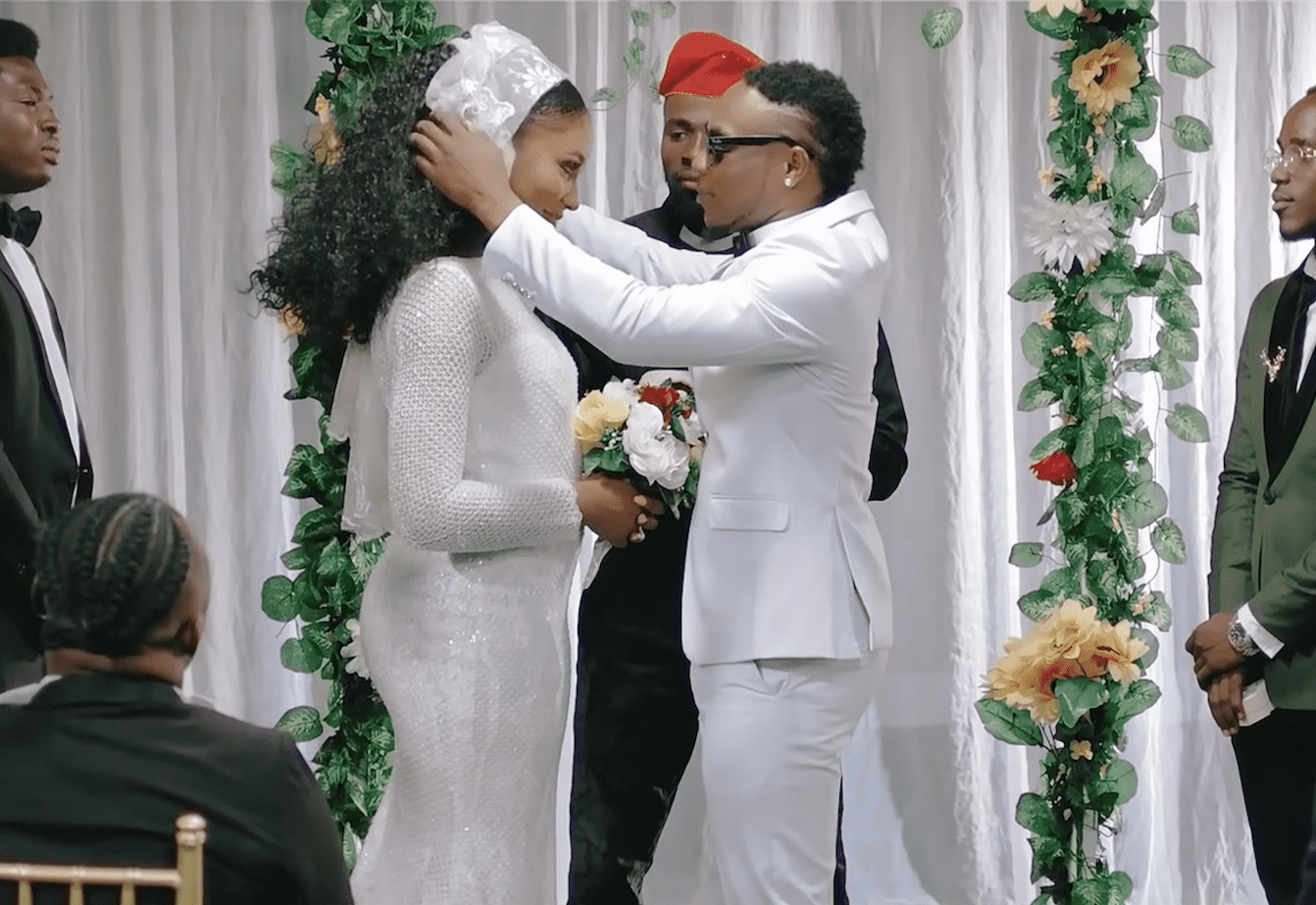 Watch L.A.X get married in his video for “Panana”

In the lead up to his debut album 'Rasaking', out 26th October

In the lead up to L.A.X’ first album Rasaking, which is set for an October 26th release date, L.A.X releases a follow up video to his love-themed song “Panana“. The video directed by Kurleva Production, is set using the typical girl meets boy, boy marries girl romance plot.

In three minutes approx, we are shown a short narrative between L.A.X and his lover: from meeting at a party where he serenades her with the song’s verse, to courting and eventually getting married —with Bollylomo as the officiating reverend— in the presence of friends and family. The video transitions accordingly through a single door, into different scenes.

This is L.A.X’ visually digestible way of saying this should definitely be atop your wedding playlists, in the same way many other Afropop songs have long been crowned fitting tracks for marital bliss.

Check out L.A.X video for “Panana” below, and anticipate his debut album.

ICYMI: Watch the L.A.X and Wizkid in their video for “Nobody”