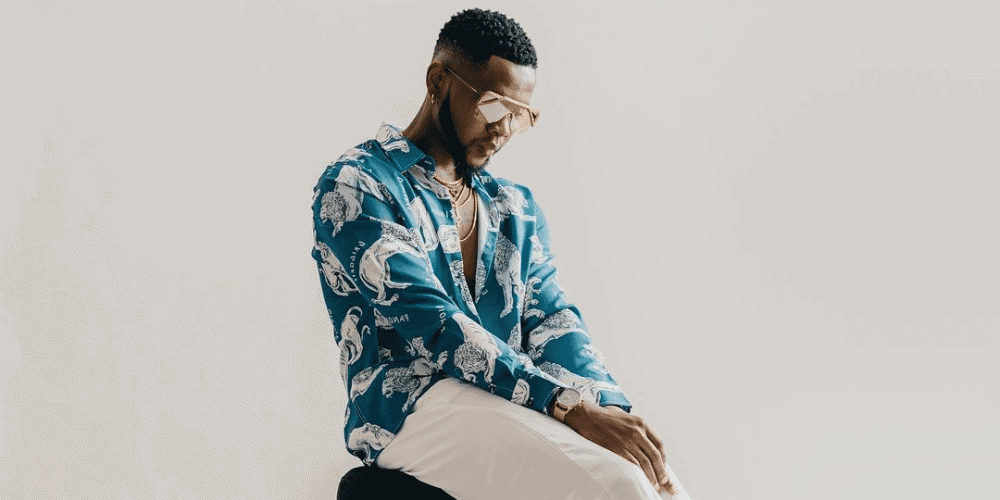 Turntable Top 50: Kizz Daniel earns his first No.1 with “Lie”

Last summer, Kizz Daniel released his third studio album, ‘King of Love‘, reminder of his premium ability to spin romantic sentiments into breezy Afropop cuts. Due a big impression this year, Kizz Daniel’s newest single “Lie” has made quite the splash for the Pop artist. Quickly proving its preeminence amongst Kizz Daniel’s other records this year, in its first week on the Turntable charts, “Lie” amassed 2.24 million equivalent streams, and an even more impressive 55.8 million airplay impressions. With the third biggest debut week in Turntable Top 50 history (behind “Rock” and “Understand”), Kizz Daniel’s debut at number one with “Lie” marks the artist’s first ever chart-topping entry.

Ousted by “Lie,” after spending three non-consecutive weeks at number one, Omah Lay’s latest infectious hit, “Understand” drops one position. The number 2 record is followed by Ladipoe’s “Feeling”, which stays at number 3 again this week. Positions 4 and 5 are made up of “Sinner” by Adekunle Gold, which slid down from 2 to 4, and AV’s “Big Thug Boys”, on the up, from 6 to 5, this week.

Last week, Fireboy recorded a two-place jump, with his latest single, “Peru” rising from 10 to 8. This week again, “Peru” similarly ascends to number 6, followed by Olamide’s “Rock” at 7 and “Bounce” by Ruger at 8 – both three spots down from last week. As Patoranking’s “Celebrate Me” slips down to 9, Naira Marley rounds out the Turntable Top 50’s top 10, with a noteworthy entry. With his new singe earning 2.18 million equivalent streams to debut at No.10, “Drug Test” makes it all three of Naira Marley’s Top 50 chart entries to have scored a place in the top 1.