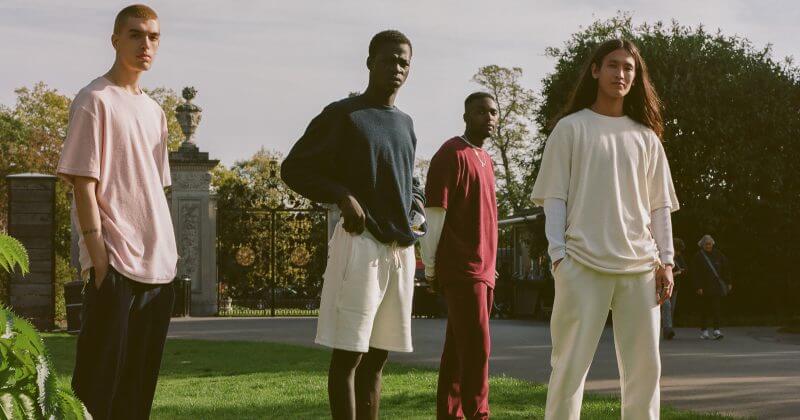 A look at RAX by Russell Athletic’s latest Selfridges collab

This will certainly come as a shock to you, so you better take a seat: there was once a world without the crewneck. In fact, there was a lot of world without the crewneck sweatshirt, its invention dating back only one hundred years, thanks to the prophetically streetwear savvy American footballer, Benjamin Russell Jr. of the University of Alabama.

With too much itch on the woollen garments – worn before Russell Sr. formalised his son’s pitch into the heritage athletics brand, Russell Athletic – Russell Jr. proposed a cotton alternative overall for its comfort and durability. This style became known as the sweatshirt, or the crewneck, or the crewneck sweatshirt. Whichever you call it, Benjamin Russell Jr.’s invention is now a staple in the apparel industry, especially in the street style world which dominates youth culture in Nigeria today. 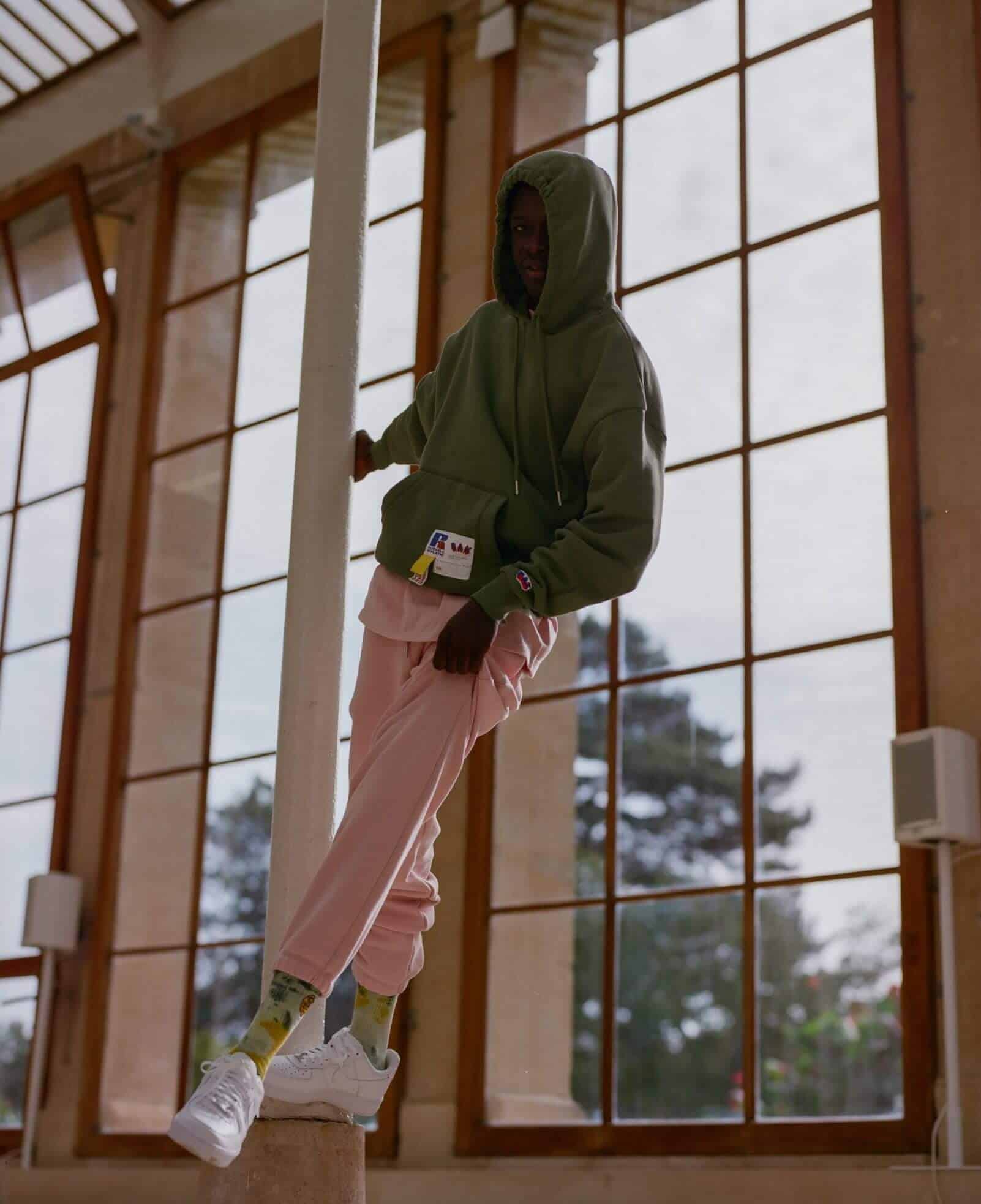 From Russell Athletic’s first crewneck, came the hoodies that Vivendii have branded for their latest campaign with Homecoming (in collaboration with Browns). The matching bottoms for the sweatshirt, sweatpants have since been detached from their upper body predecessor, with brands like Corteiz printing their cursive logo on the bottoms, shunning the top half prototype.

Similarly, Russell Athletic, historically renowned for its kit collaborations with sport teams, is leaning into the ever-growing streetwear market, notably through their RAX label, which sells exclusively at Selfridges. Launching last September, the initial 19-piece drop has now been followed up with a second cotton rich collection, featuring towelling cotton tees and tracksuit pants, contrast panel hoodies, lounging shorts and of course a neat range of crewnecks, all fitted with the comic-esque RAX logo as well as the original Russell Athletic patch (on the tops).

Browse the lookbook below, and shop RAX via Selfridges here. 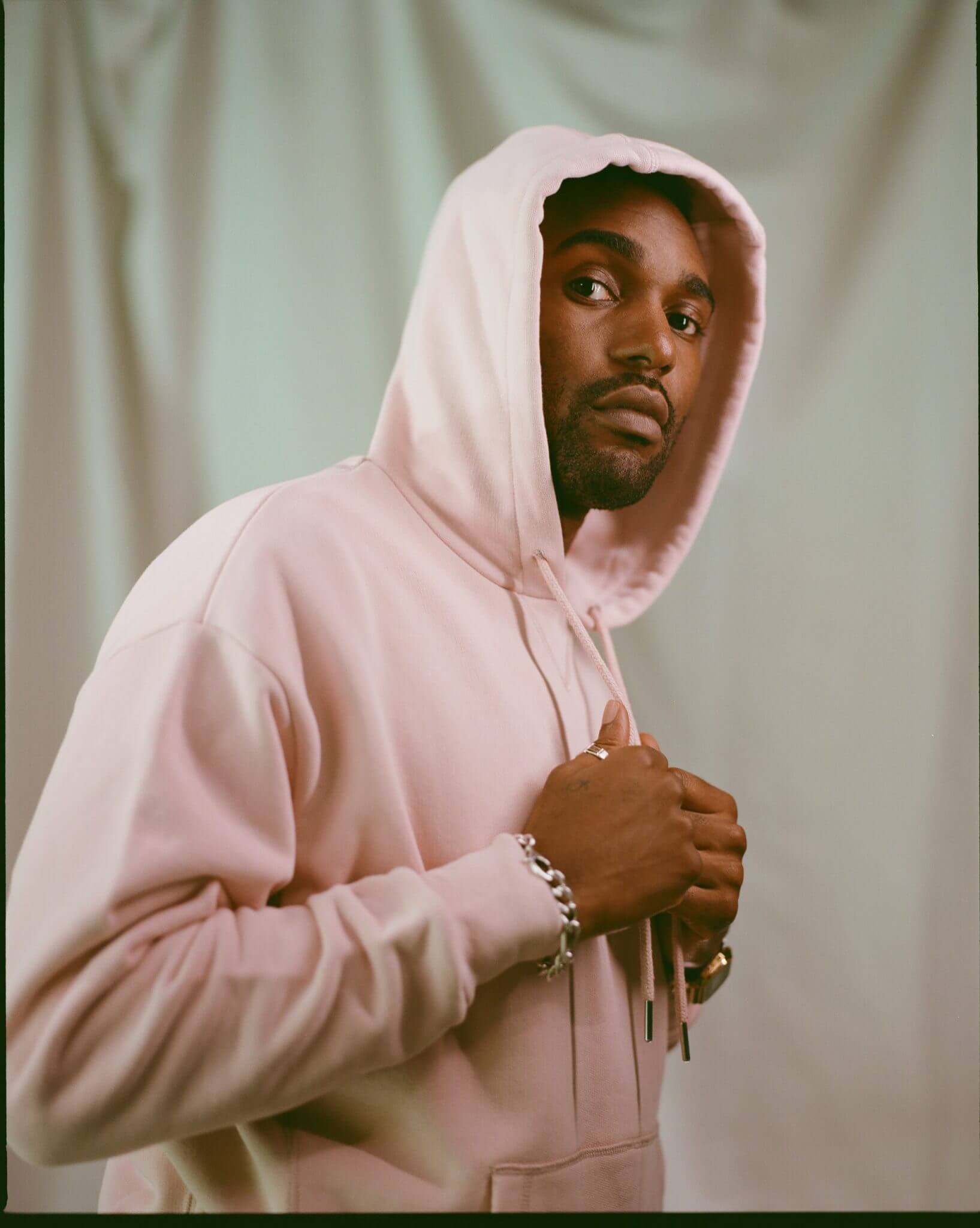 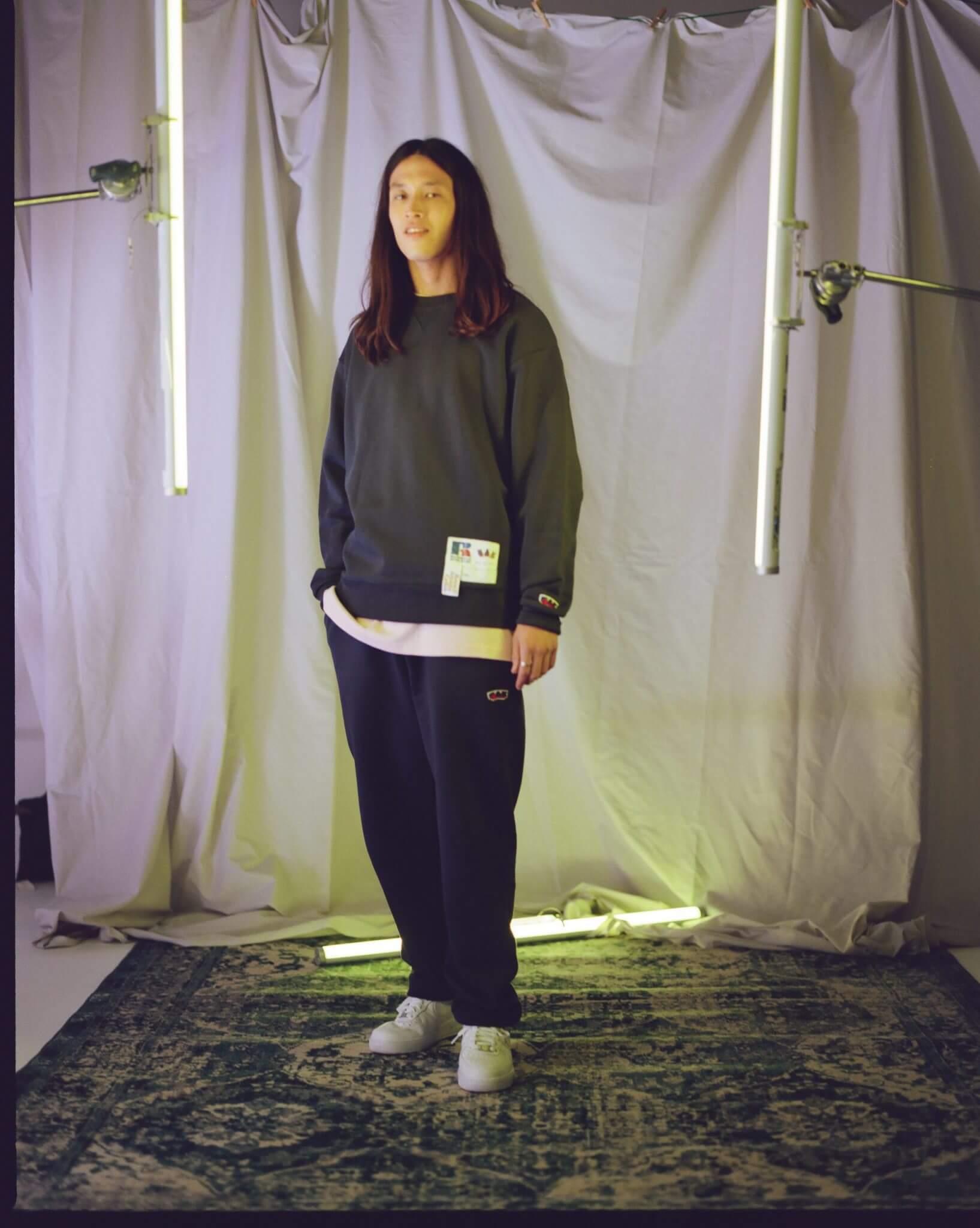 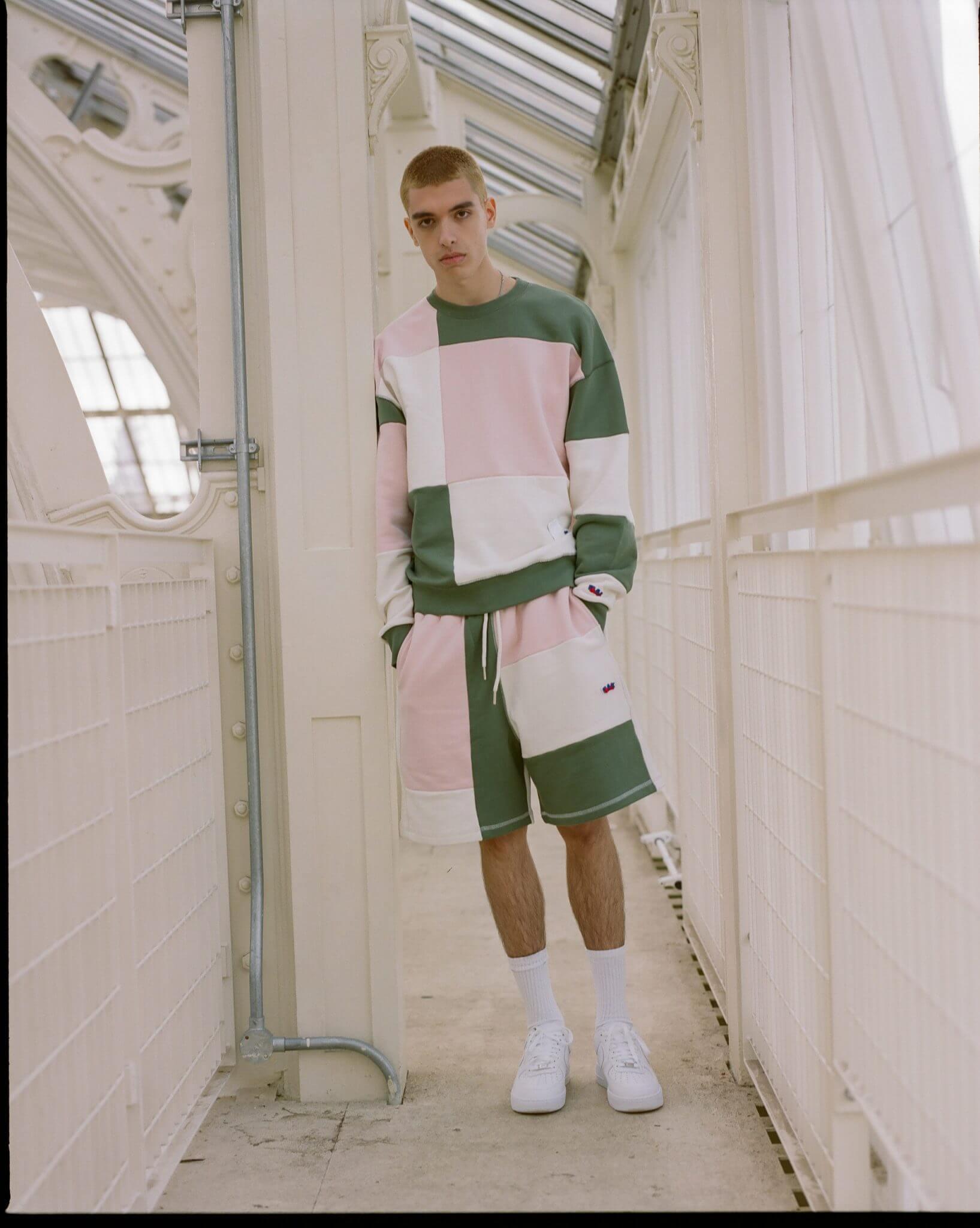 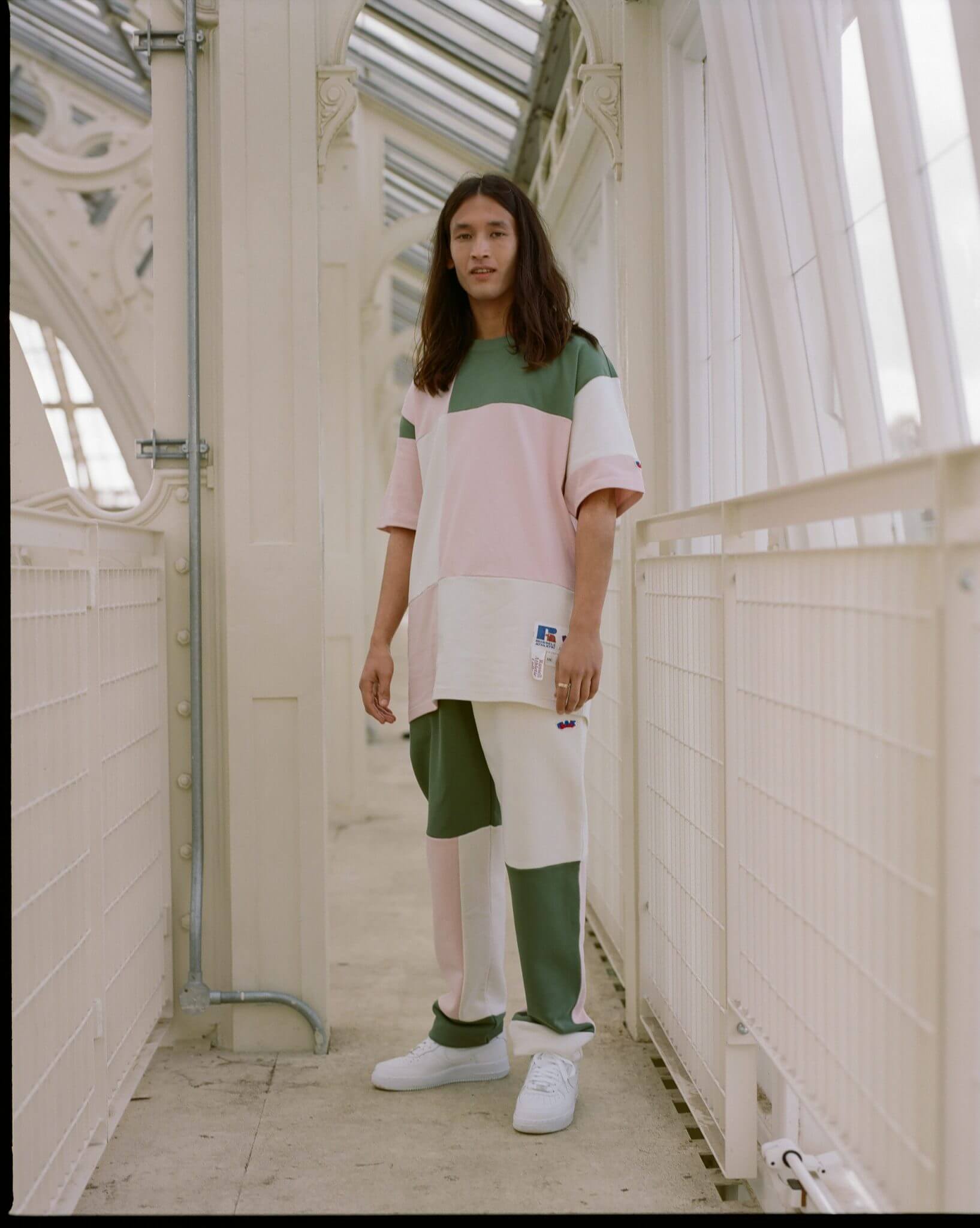 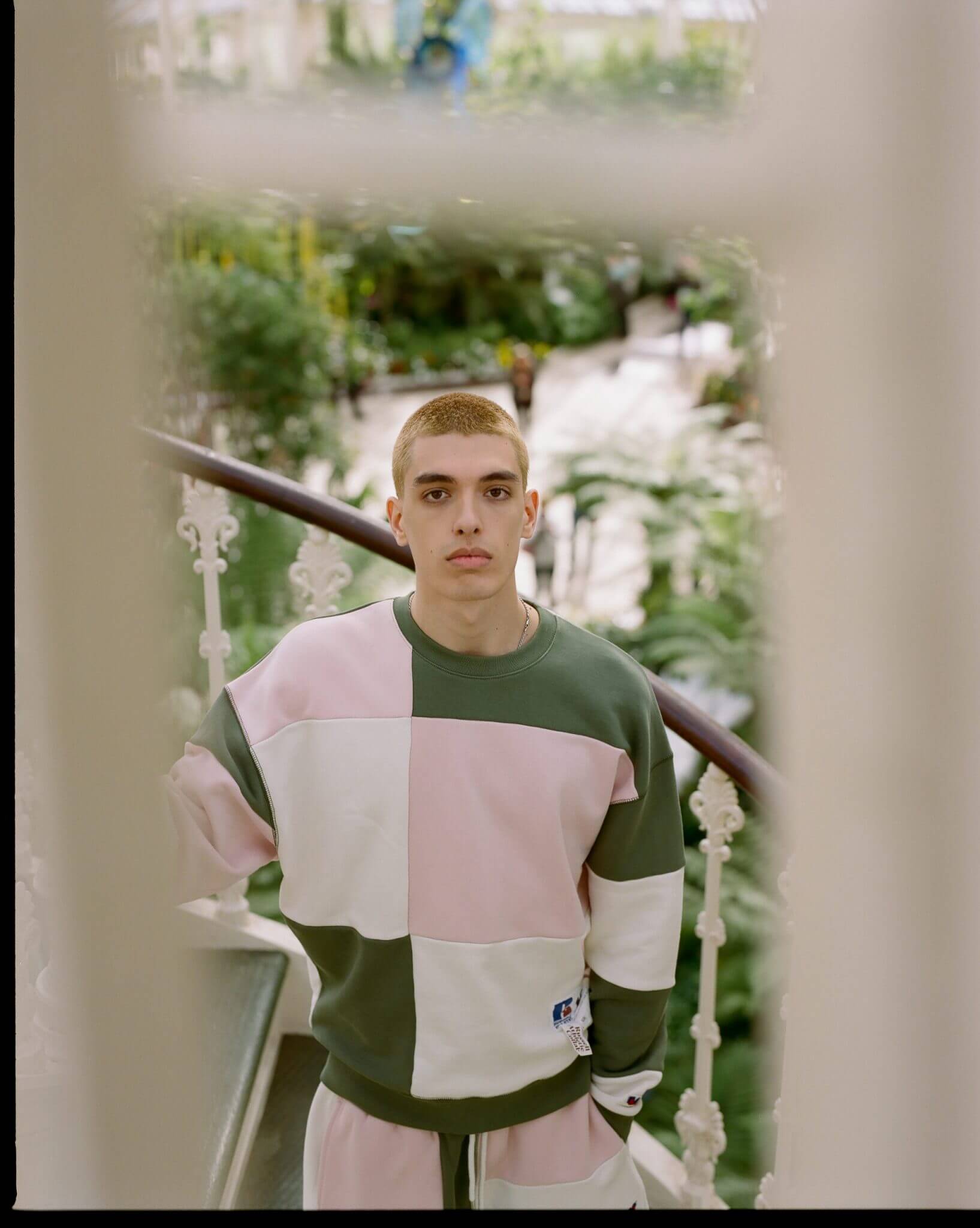 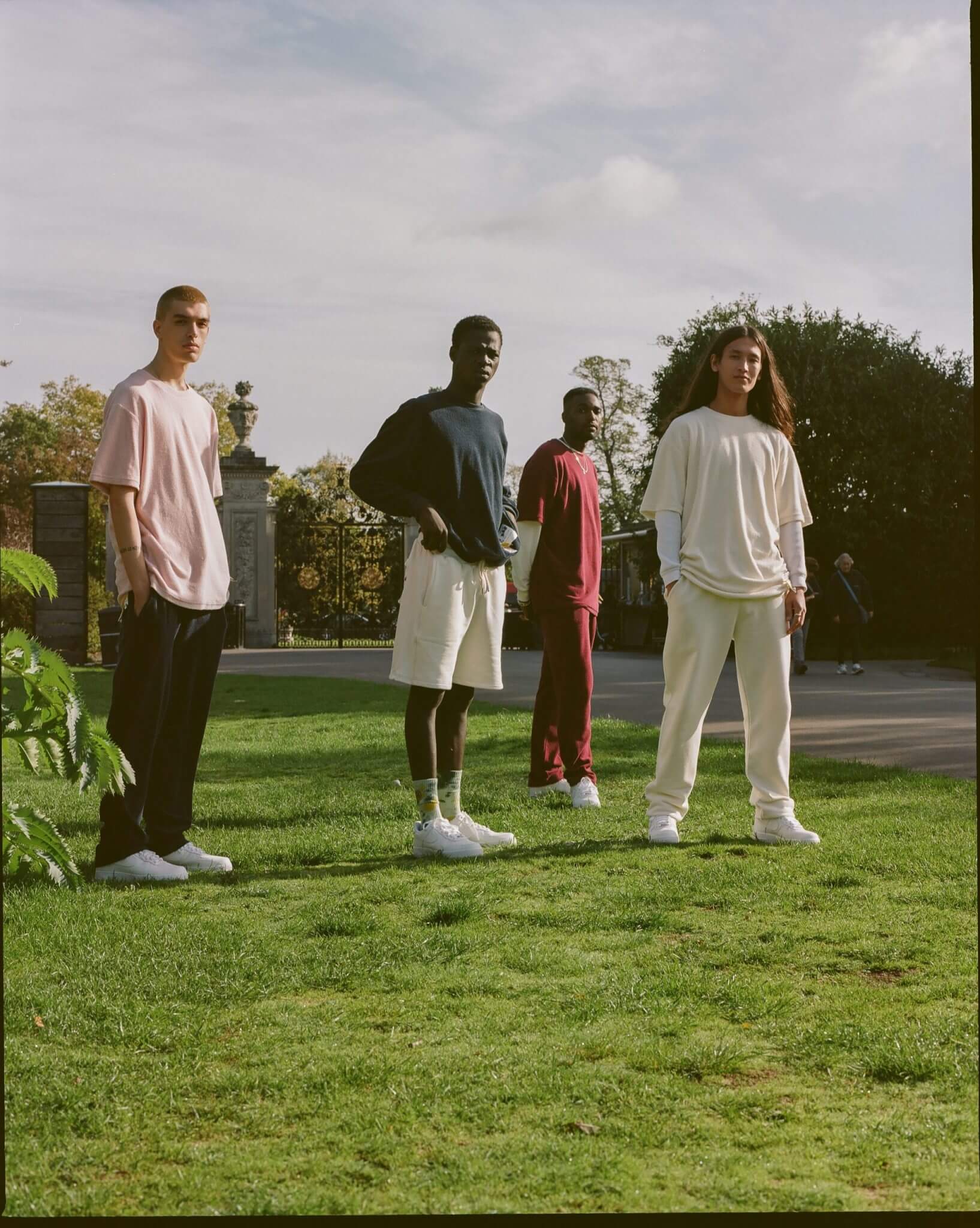 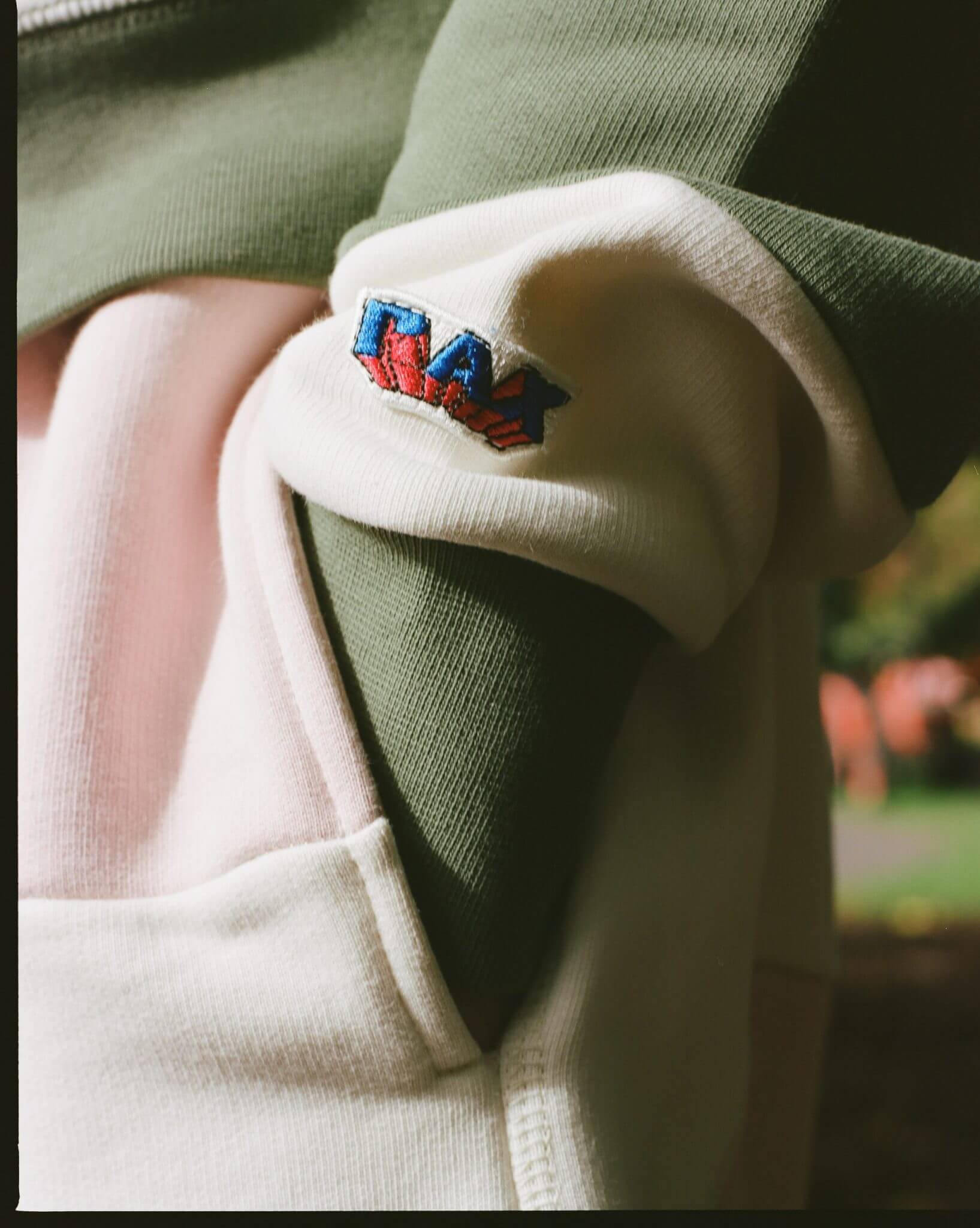 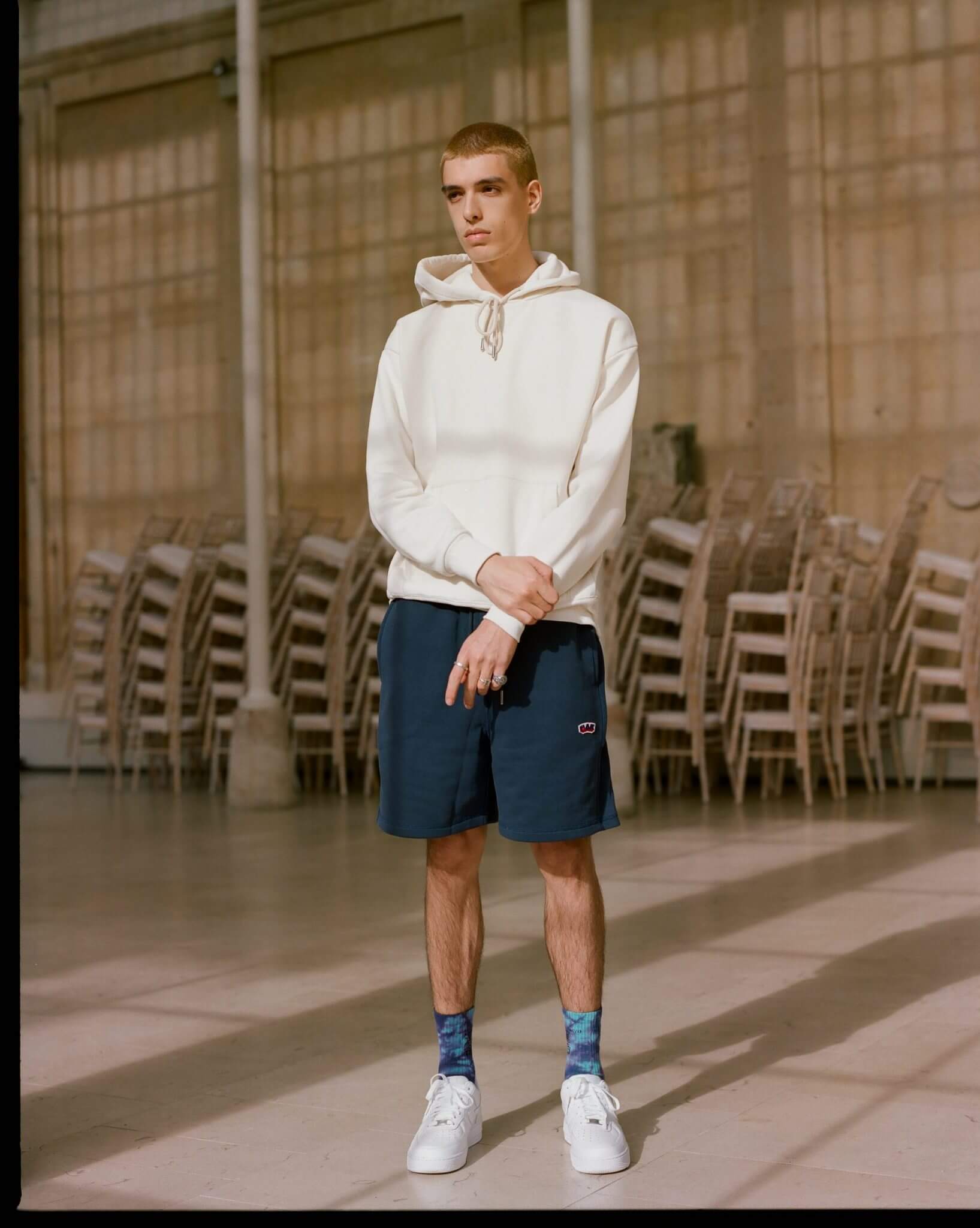 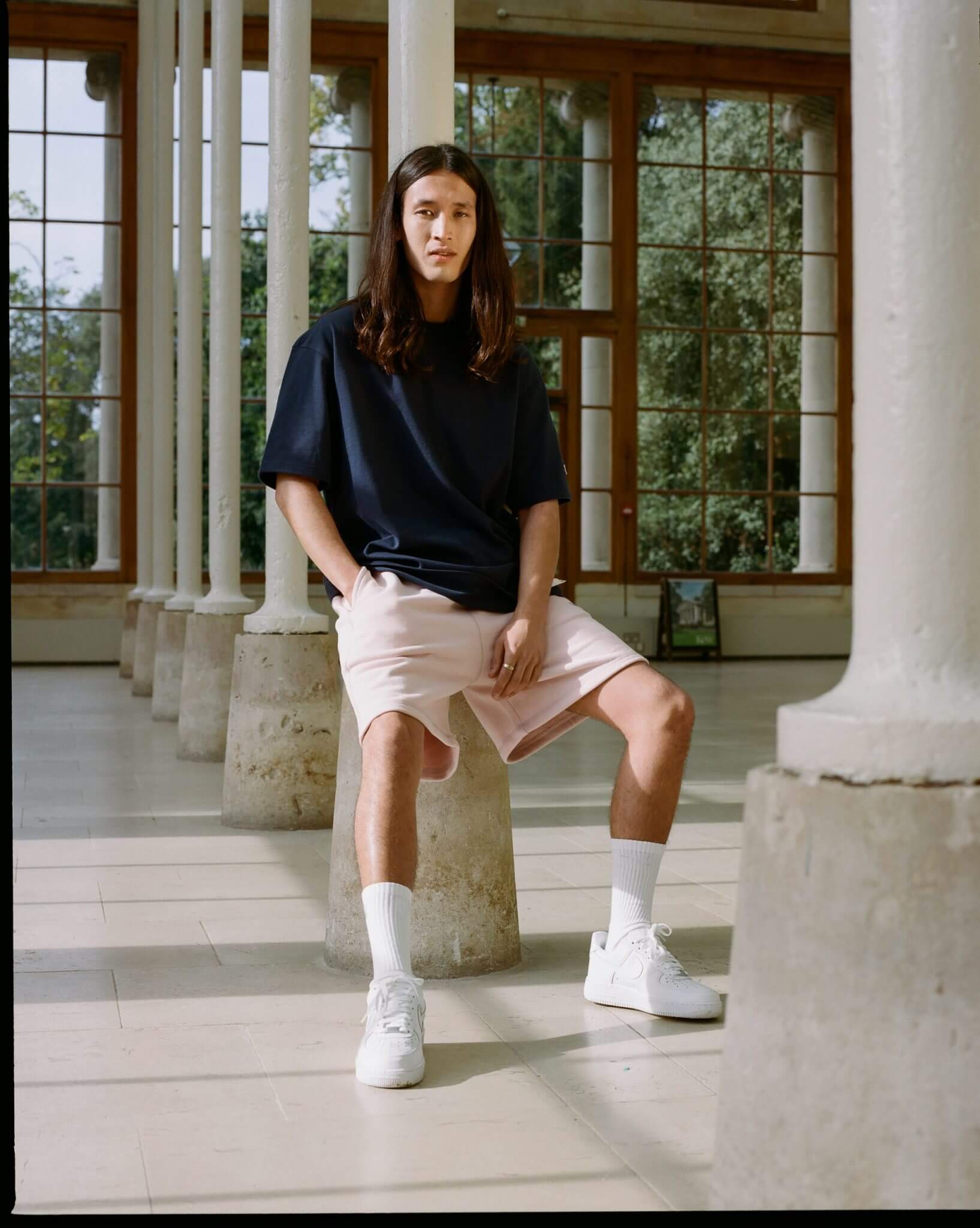 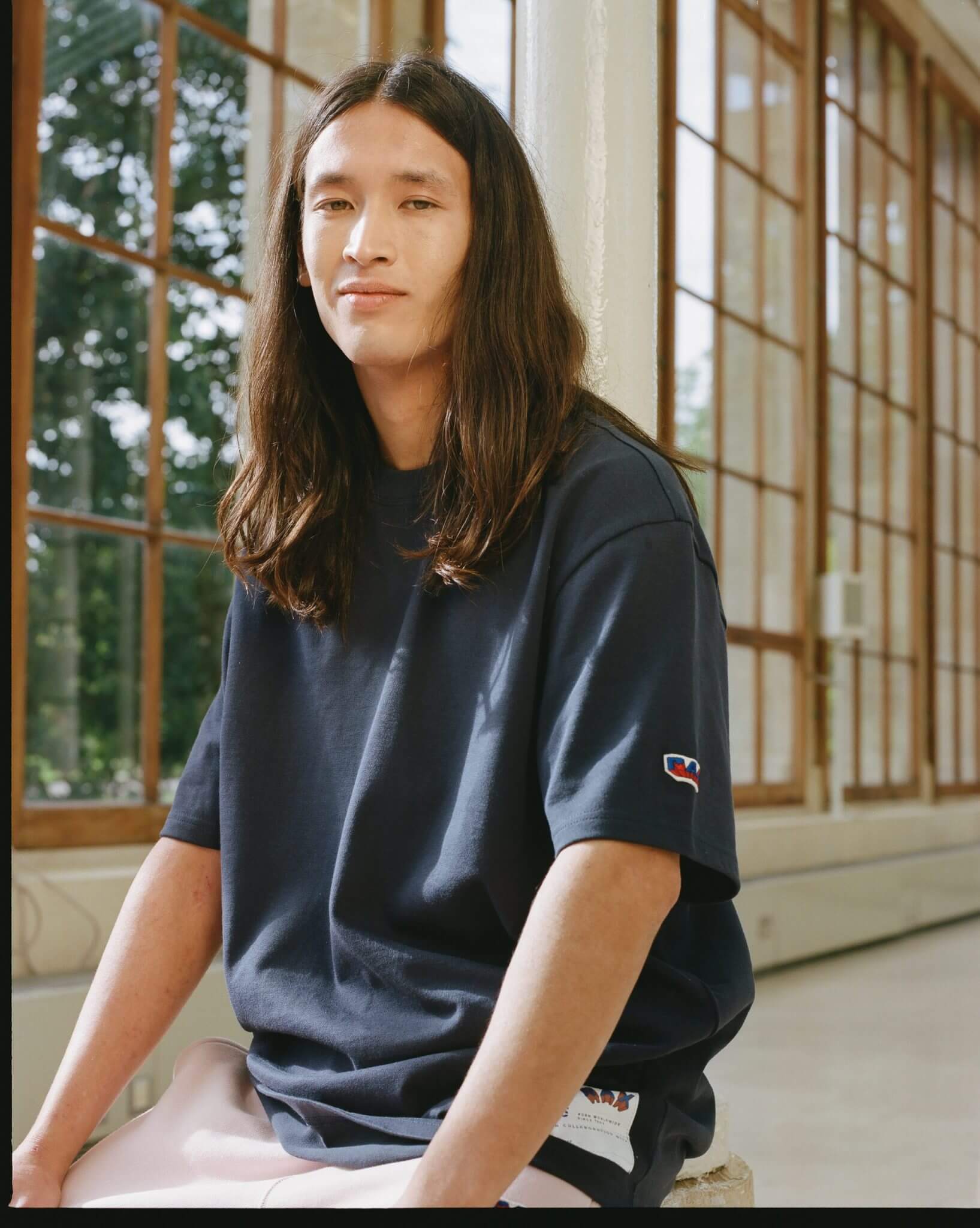 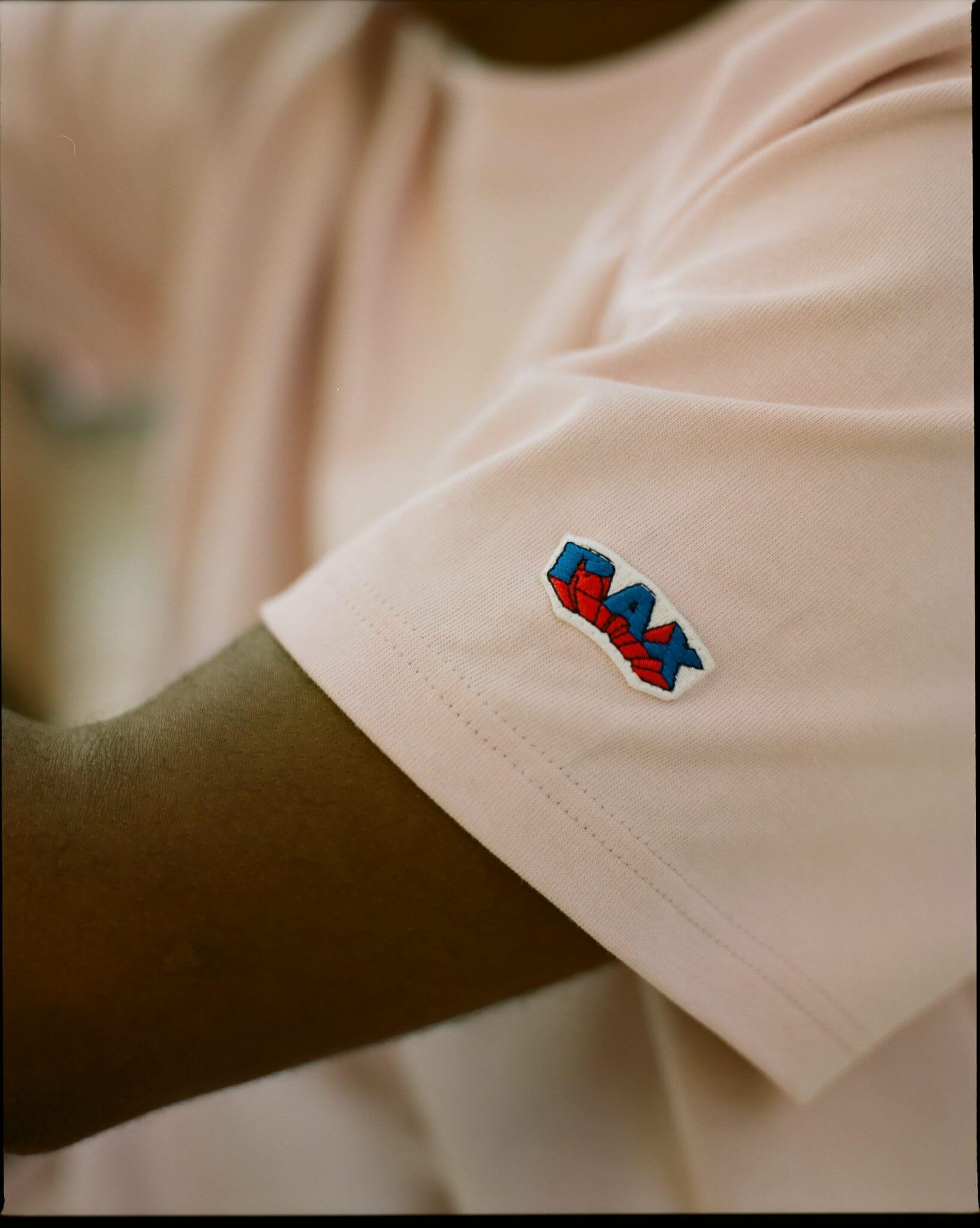 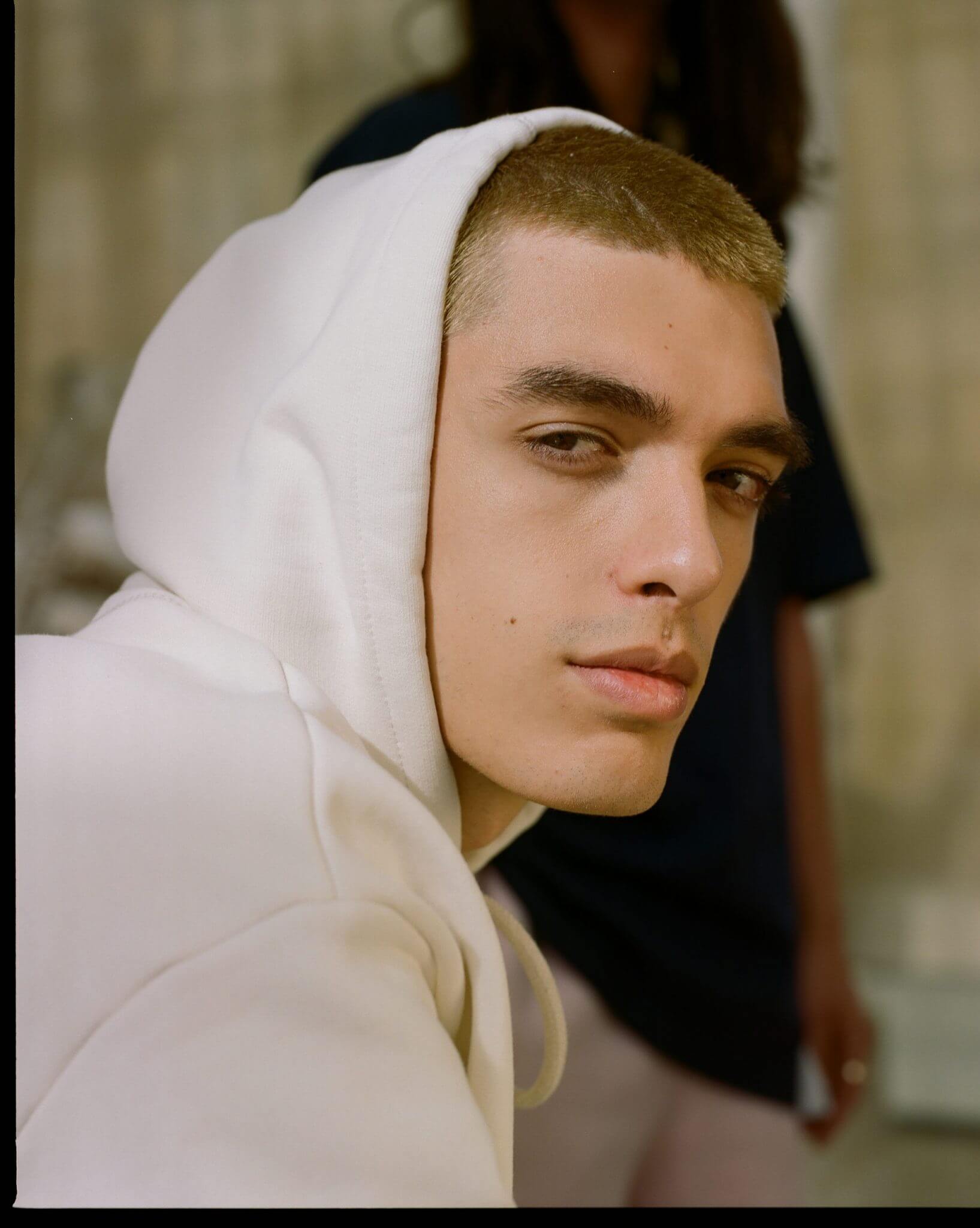 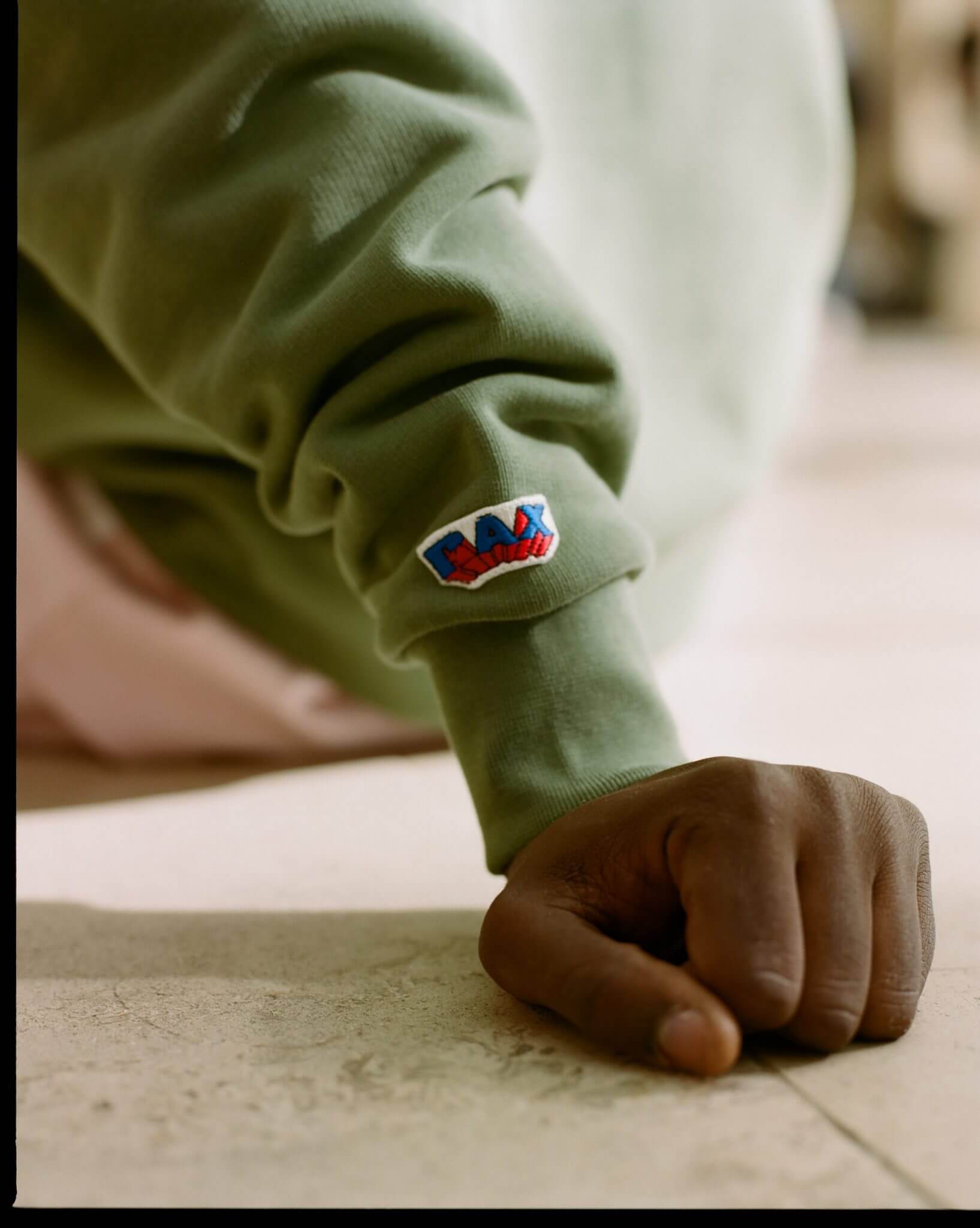 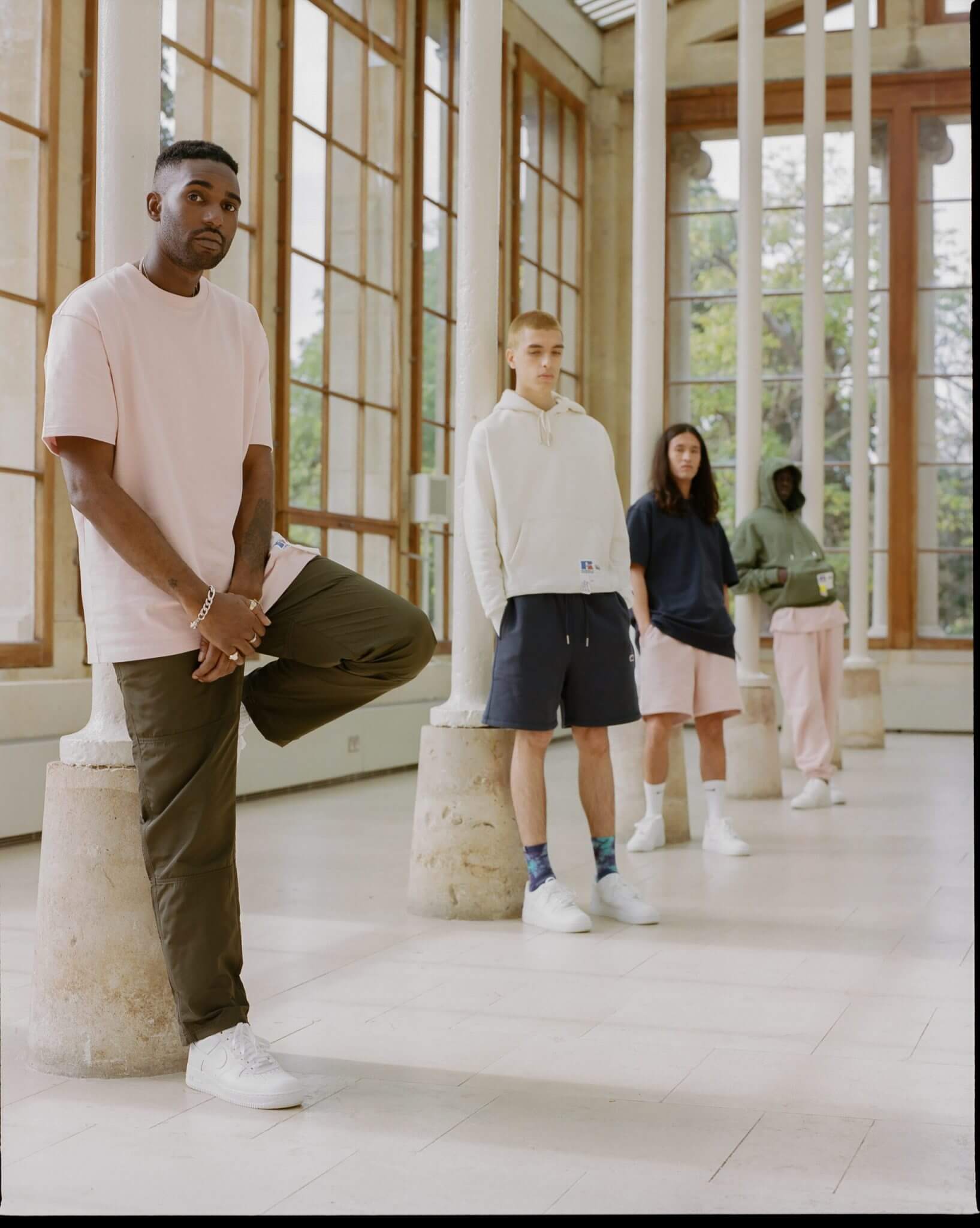 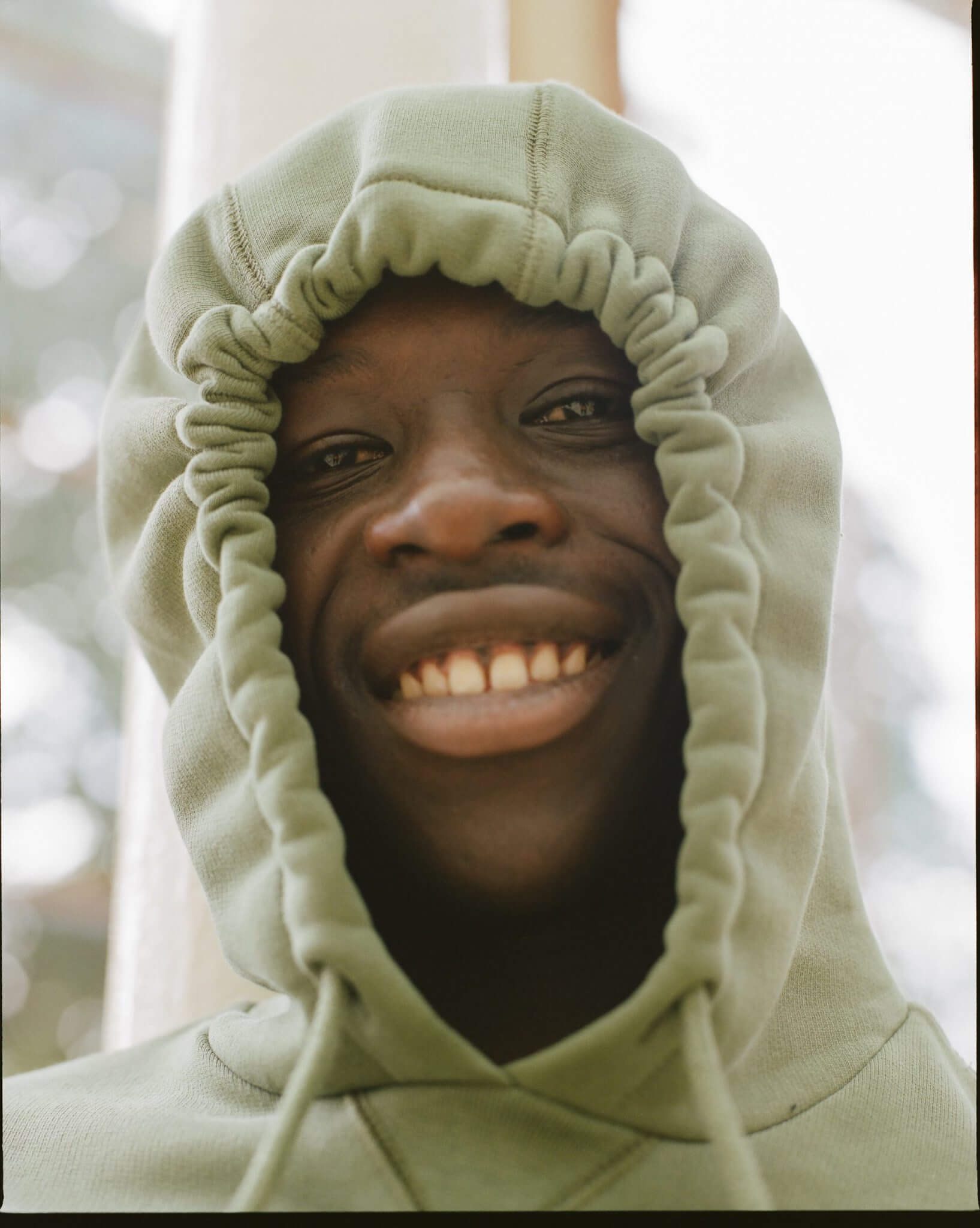 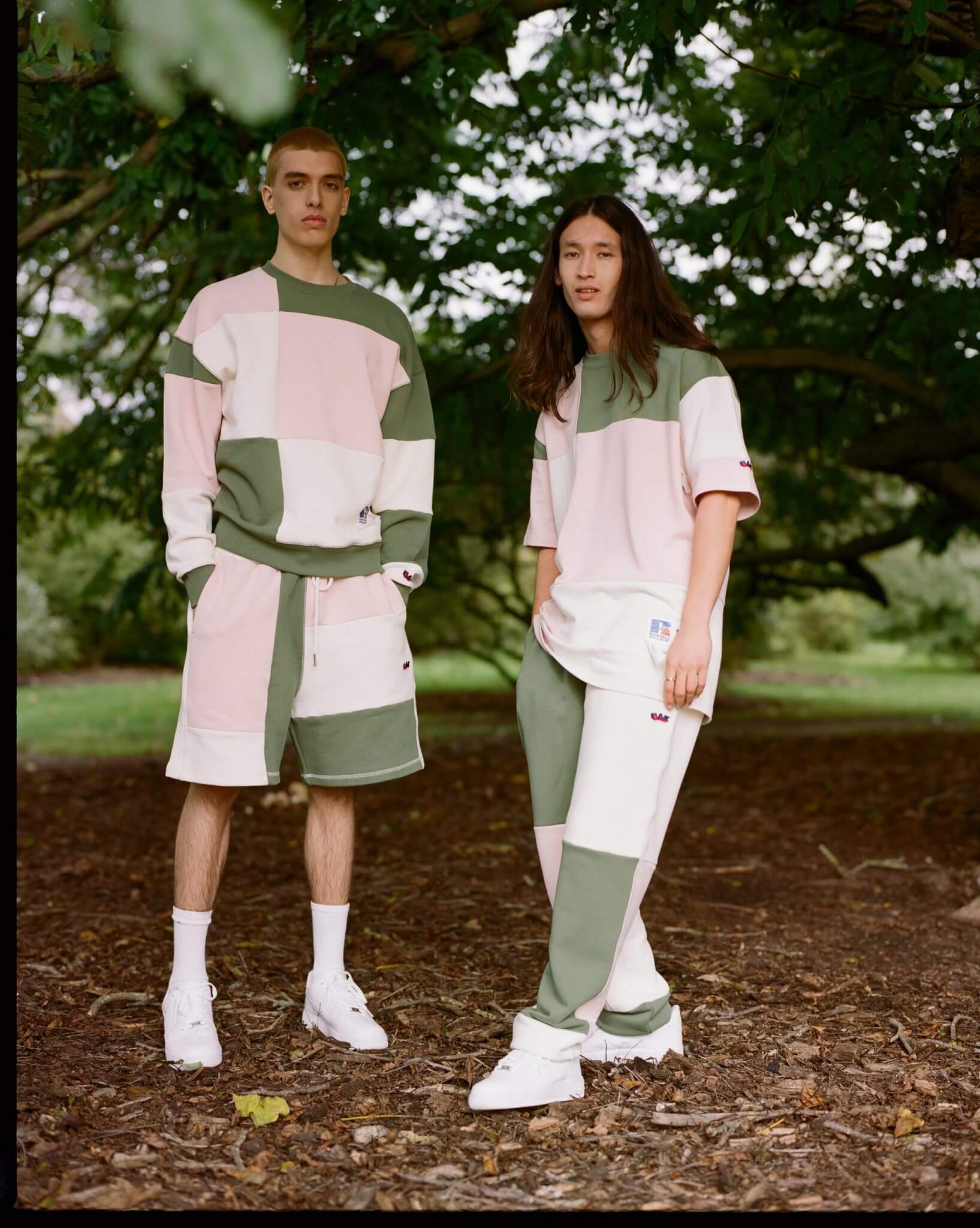 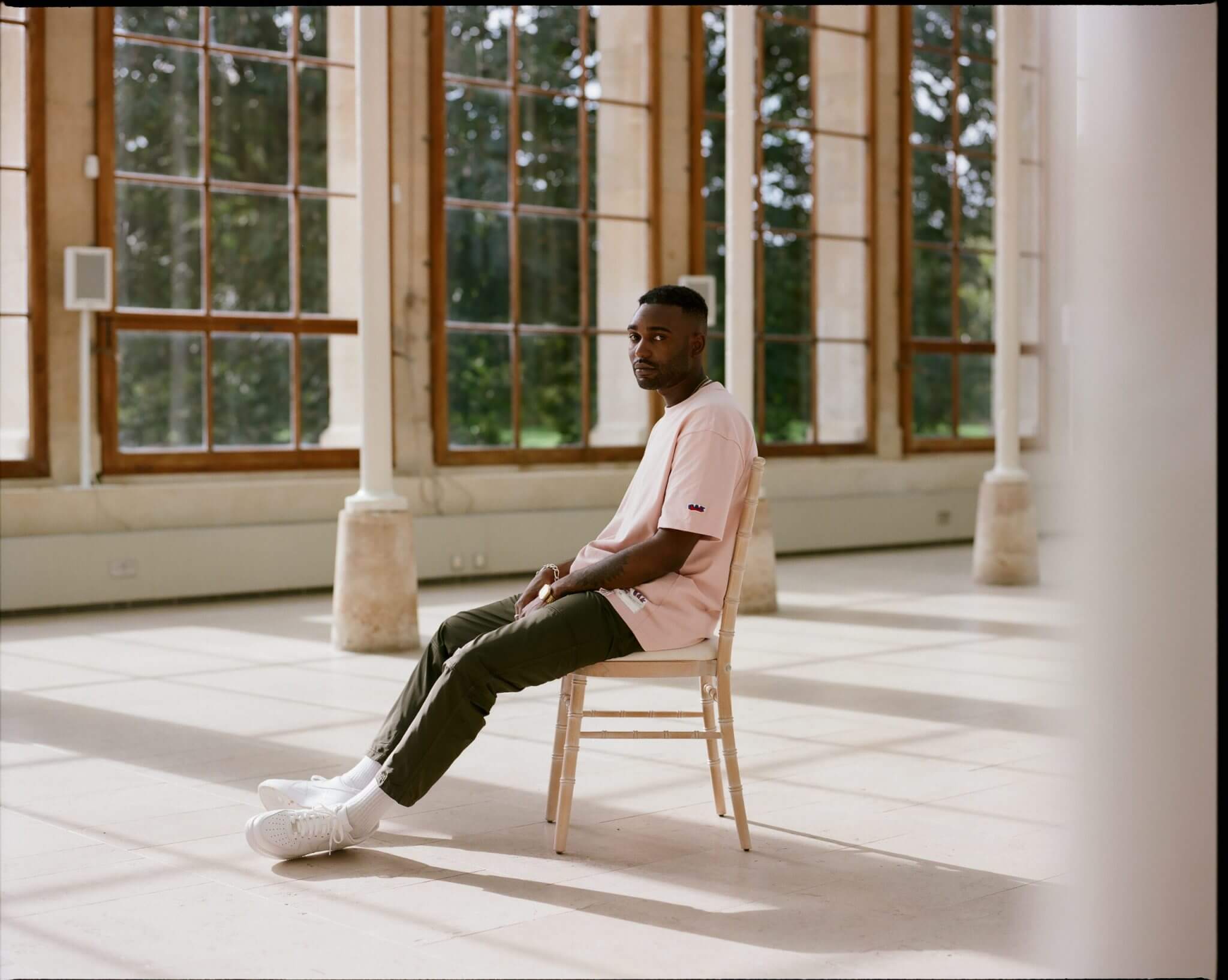 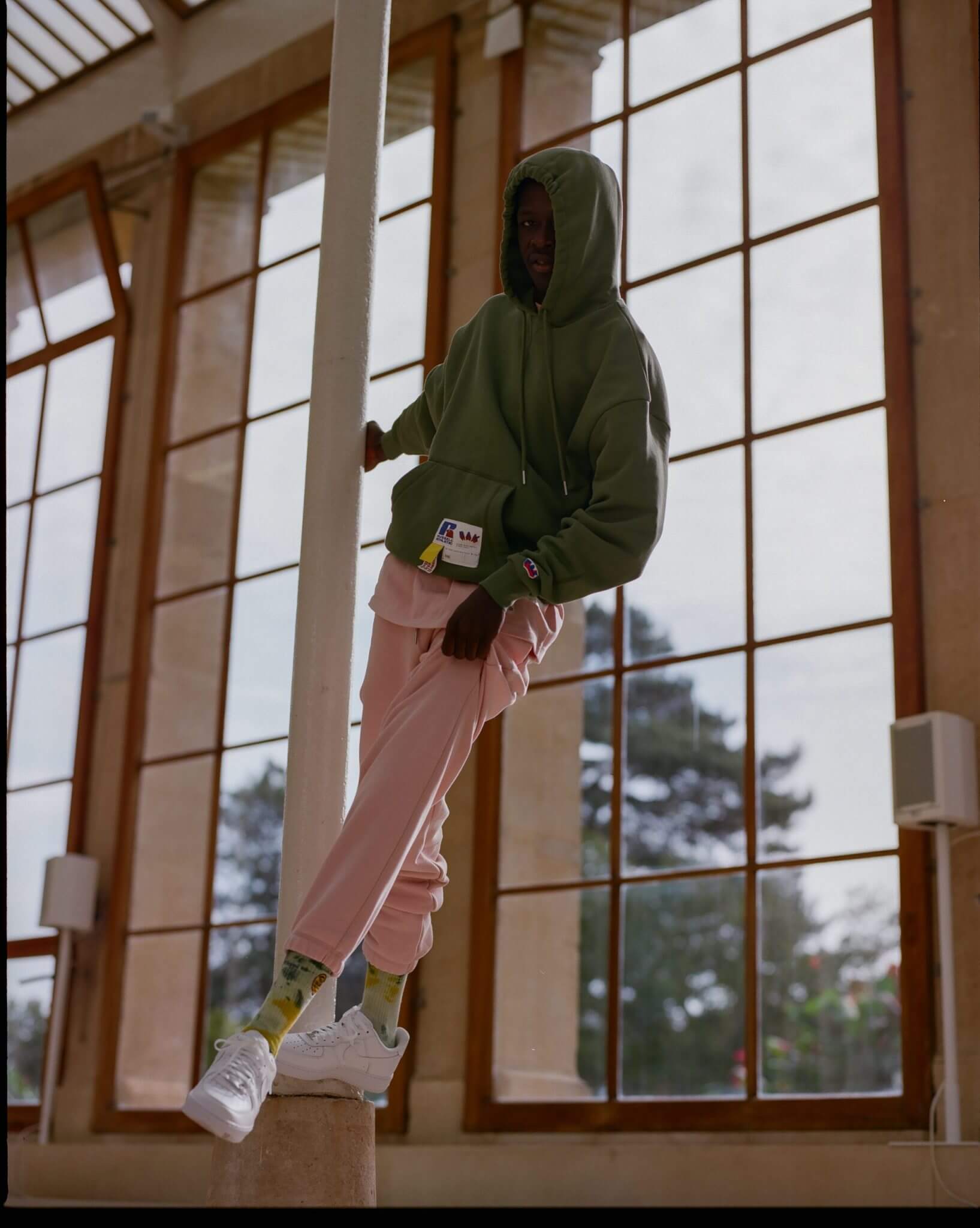 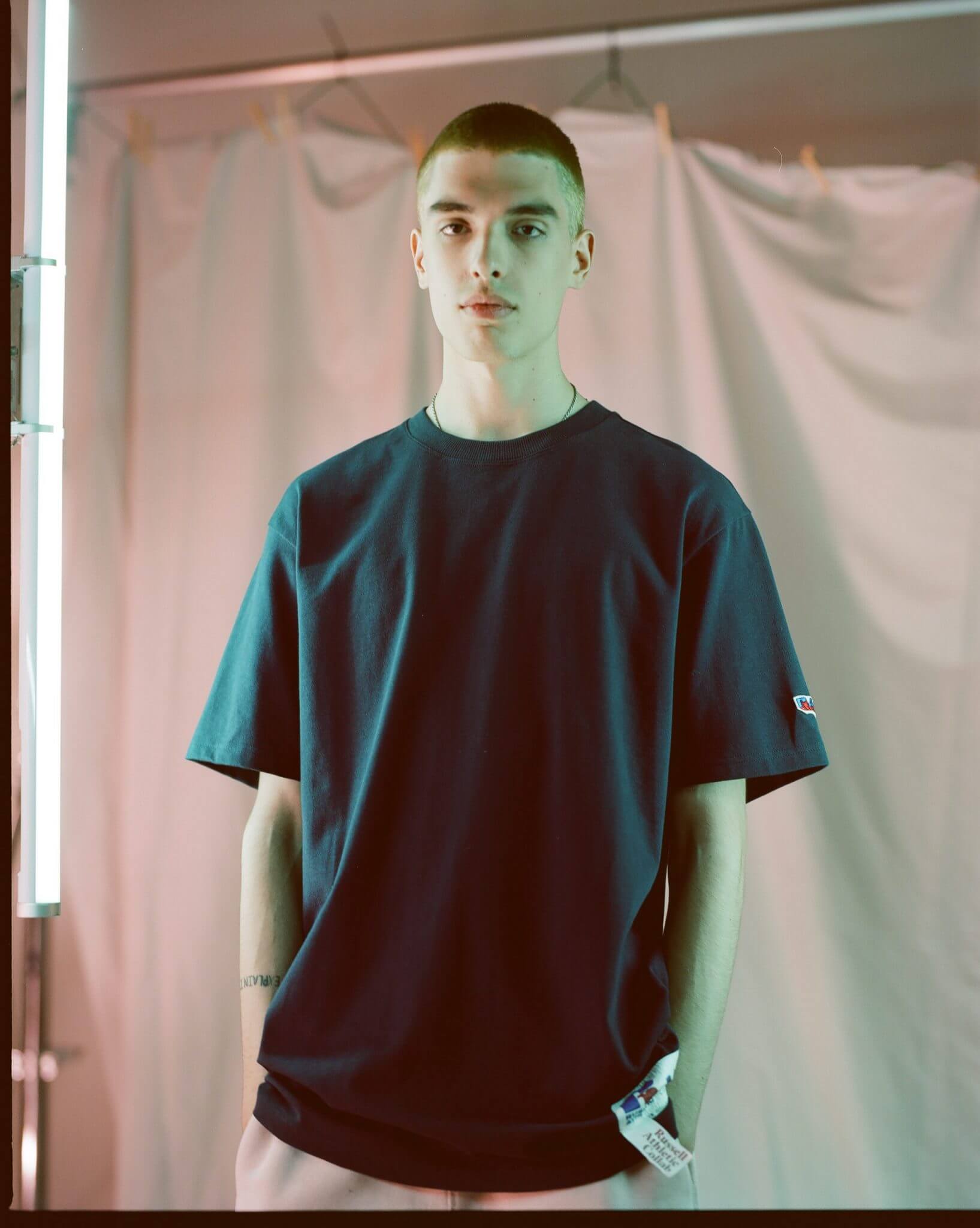 Next Article Davido, Tiwa Savage, and more are set to perform at this year’s Notting Hill Carnival