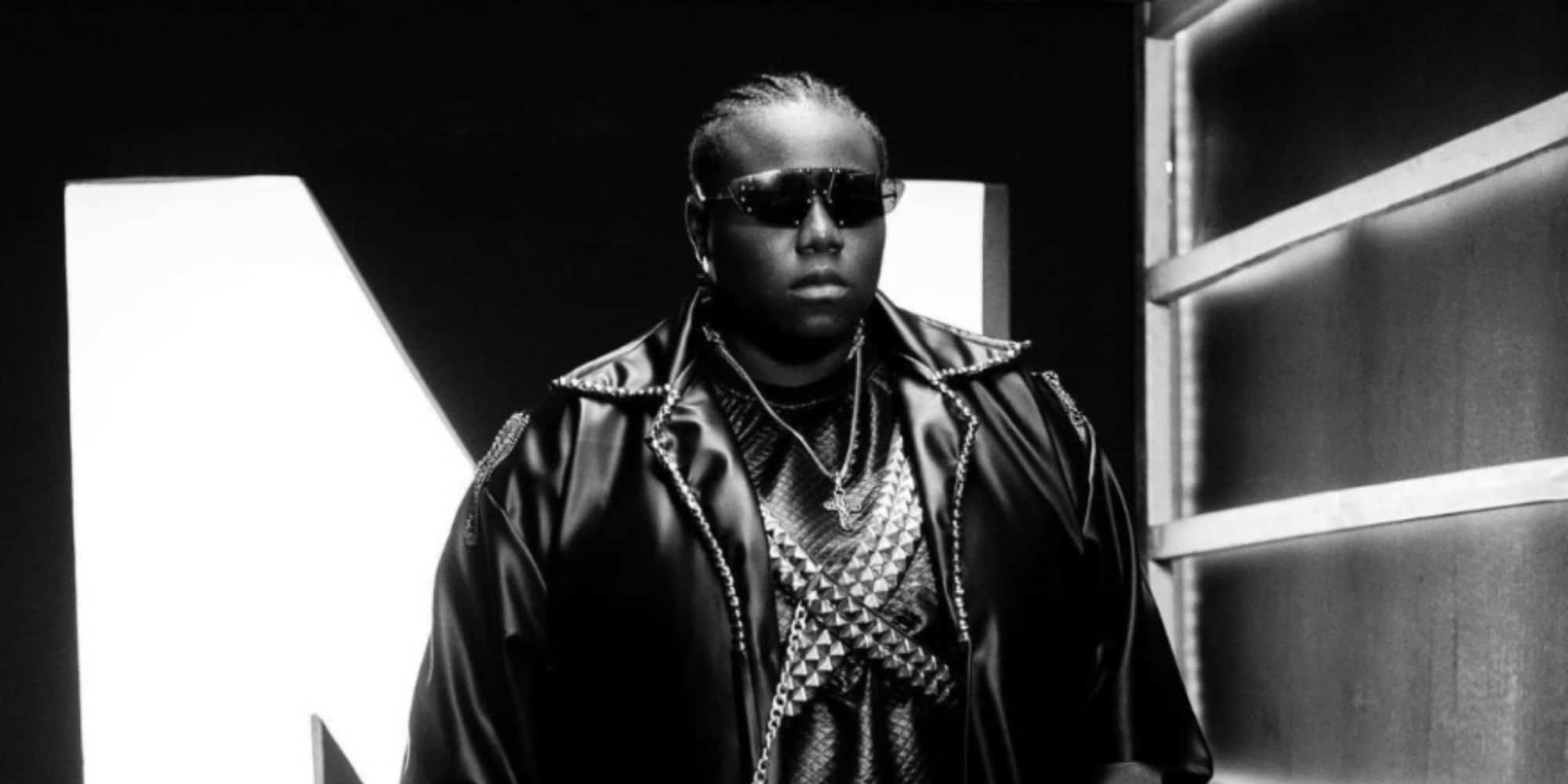 NATIVE Premiere: Teni’s “Moslado” Is A Show of Sartorial Elegance

Before Teni released her debut album ‘WONDALAND,’ her songs were already satisfying legions of audiences across the continent. From debut single “Fargin” to her breakout “Askamaya” and later singles such as “Jo,” the Afropop singer has consistently shown her determination and drive to stand out from the crowd. No stranger to positioning herself to be adjacent to the hottest sounds, the singer released her debut to incredible fanfare.

‘WONDALAND’ was replete with imagery and allegory alluding to the singer’s love for amusement parks and enjoyment. The immersive world she created with the album has only earned her a growing presence online. Now, the singer is expanding the world around her debut a step further with the release of the futuristic new video for standout single, “Moslado.”

The Alien-directed video finds the singer performing her verse in true ’90s VHS video style as it zooms in and out of her frame. “Abeggi make I no dey vex o/and if I talk, omo na threat o/and I no go show no mercy o”, she sings over the Ozedikus-produced beat as she up talks herself and drowns out the naysayers. As the song builds and her lyrics become more braggadocious, Teni can be seen donning different looks and hairstyles, all determined to show off her groovy style and her inspiringly firm sense of self.

Ahead of the official release of Teni’s “Moslado” video, for our exclusive premiere of the single, The NATIVE chopped it up with the artist and her team talking about the inspiration behind the video and its impeccable sartorial choices.

Their answers which follow below have been lightly edited for clarity. 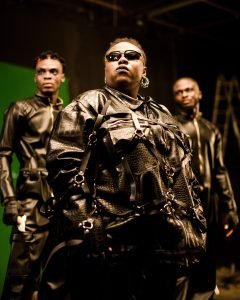 NATIVE: Hi, Teni, what would you say inspired your debut album ‘Wondaland’?

TENI: ‘Wondaland’ was inspired by my love for amusement parks and the emotional rollercoaster you experience. To me, Wondaland is a complete body of work that best introduces Teni the Entertainer and who I am to different people and also to me. To some, I am Oba Orin, the girl that can sing her heart out while to others and myself, I am Makanaki, the no-nonsense, brave, personality which I think I derived from my late father, not forgetting the One take God side of me which is very spontaneous.

NATIVE: Moslado” is a song off your album. Why did you decide to broaden the reach of this song and shoot a music video for it?

TENI: As I mentioned earlier, the album represents every part of me and Moslado is a song that depicts Makanaki. I don’t think a lot of people have seen so much of that side of me hence why I felt this song needed a crazy creative visual.

NATIVE: What were some of the highlights when working with Ozedikus on “Moslado”?

TENI: I remember Ozedikus was about to leave the studio when he mistakenly played the beat and I was like Nwanne, play it again, and the rest is history. I really loved making this record because it is basically me hyping myself up and sometimes you just need to whine yourself. That’s self-love.

NATIVE: What was the inspiration behind the video’s concept?

TENI: When we were vibing in the studio, I was just having this feeling like it will be sweet to listen to this song when I’m driving on the freeway in Vegas in a sports car on the way to the club. So I spoke to my team about it and they developed this amazing idea about paying homage to one of my favourite music eras, the early 2000s, and icons, Missy Elliot and Busta Rhymes.

MR.ROLLOUT (Creative Director): To be very honest, initially we were confused on what to do and then I stumbled on one of Missy’s videos and the idea spiraled from there. As a big fan of Hype Williams, I then took inspiration from his videos for Missy, Busta Rhymes and some other artists and in case you didn’t know, Teni’s brand has been likened by some to Missy’s from inception due to their ground-breaking abilities to shift from the norm.

ELLAXSTYLING: When Ore called me and explained the idea of paying homage to a great artist like Missy Elliot through this video, I was so excited because it meant I could experiment and express myself creatively without imitating her. When he said it was 9 looks and 6 hairstyles and a 1-day shoot, I was shocked but I welcomed the challenge and I’m glad it turned out well.

THE ALIEN (Director): So glad to be the one to re-introduce to everyone the Makanaki side of Teni, We channeled a lot of Missy Elliot – Busta Rhymes energy for this one while taking Teni through different worlds and Teni killed it! Easily one of our most ambitious projects of 2021. We put a lot of work into this one including Teni and I’m glad everyone gets to finally see what we’ve been cooking lol.

KOLAWOLE (Manager): We wanted to take the visual experience of the album as a whole to a new level and the Moslado video says it all.

Get a first look at the video for “Moslado” below.