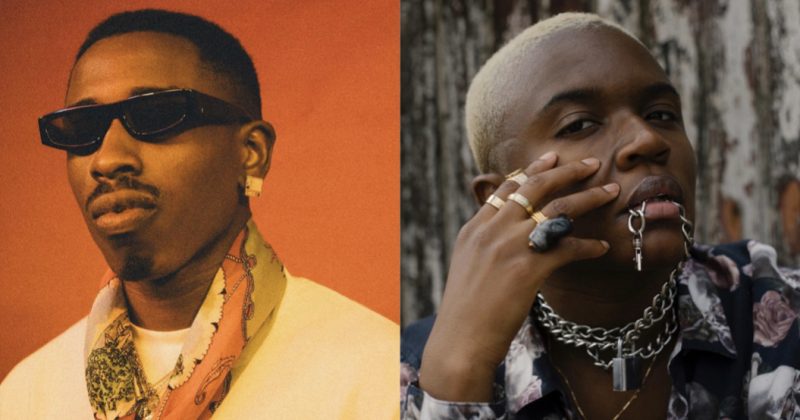 Zamir and Amaarae are hungry for “Munchies” on their new single

Zamir has made a reputation for himself as the hip-hop bad boy in these parts. His recent offerings “Anti” featuring YCee and “Hate” have both shown his more cut-throat and edgy side, with lyrics laced with suggestive hints of violence and danger.

But for his new single, Zamir enlists Ghanaian pop princess Amaarae for a more sex positive number. Over the GMK-produced beat, Zamir raps about the intoxicating feeling of being around his girl. ‘One touch, one kiss, girl I wan chop girl I’m getting munchies’ he raps over the hook, explicitly laying out his intentions over the up-tempo beat.

The track also shows a different side for Amaarae who opts for a highly sensual rap verse, ‘If you want this kitty kat, you will have to come and get it’ she says, inviting her love interest to get lost in her.