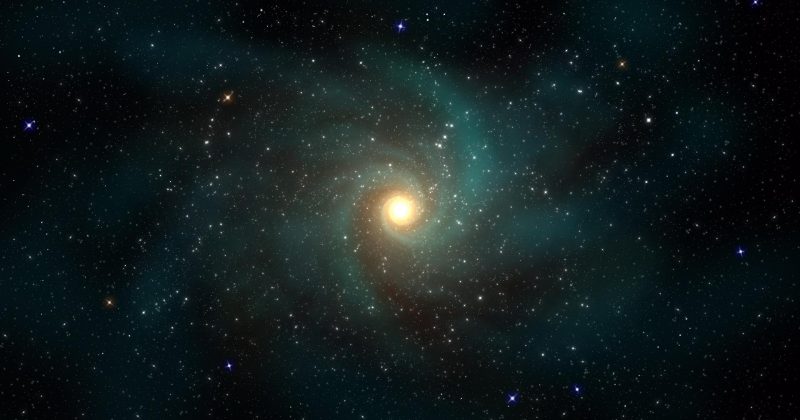 If you’ve ever wondered what Space Sounds like, then this playlist by NASA is specially for you.

“In space,  no one can hear you scream”  This is a well known theory, in fact so well known, it became the tagline for the 1979  sci-fi blockbuster  “Alien”. To a lot of us, the word space calls to mind someplace completely empty and devoid of any sound.  In space, there aren’t enough molecules for sounds to move through. This is true, but only to a point as according to Kiona Smith-Strickland, she suggests we can’t hear these sounds because the interstellar gas and dust left behind by old stars are so spread out and the resulting sounds are of a frequency so low the human ear can’t capture them. But all of that just changed,  thanks to NASA and the advances in Technology.

Just in time for the spooky season, with the help of spacecrafts capable of capturing radio emissions, NASA released a playlist of these emissions converted into a set of weird synth-like tracks  we can hear .  The 22-track playlist, named “Spooky Sounds from Across the Solar System,” contains 22 ambiguous sounds, ranging from “Beware of Jupiter’s Largest Moon Ganymede,” which sounds like something straight out of a sci-fi horror film, “Plasmapheric Hiss” which sounds like the wind moving through a stormy atmosphere,  to “Whistler Waves,” which feels like the perfect intro to a good indie song. over to “Stardust,” which actually sounds like rain falling on the roof of train with a kettle whistling in the background. And just when you think it doesn’t get any weirder, in comes “Cassini Saturn Emissions #1” emitting sounds that listens like what one may hear on a long fall into an infinite abyss.

Listen to the “Spooky Sounds from Across the Solar System” below