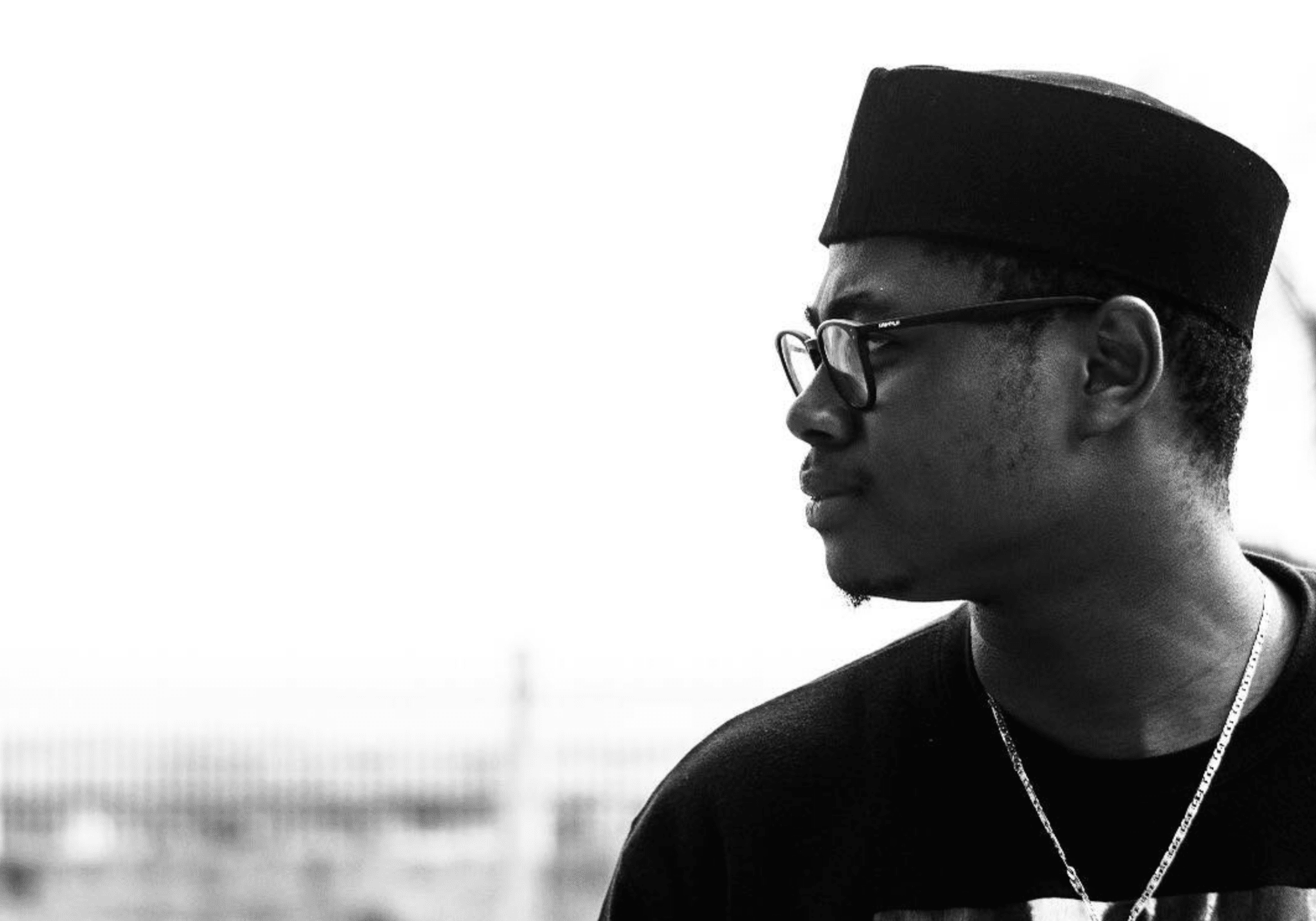 Dwin, The Stoic reaffirms his faith on his new single, “Are You The One”

Even the strongest believers have their moments of doubts

Faith requires that we believe and trust that our doubts have been acknowledged by the highest power. But we are human and even those most in touch with their spirituality must have questions sometimes. On his new song, “Are You The One” Dwin, The Stoic asks from the position of a believer, about life, divinity and how real our beliefs are.

Backed by guitar harmonies and dispersing echoes, Dwin begins by summoning God and asking if he is in conversation with the one he believes is the savior; “Are you the one who takes my soul when I am off this earthly road”. He asks what the point of our existence is, not as a show of doubt in his faith, but because he wants to know more to feel closer to his divinity. And as these stories usually go, he eventually reaffirms his faith by resolving to ask God his questions when he meets him in the afterlife.

Listen to “Are you the one” here