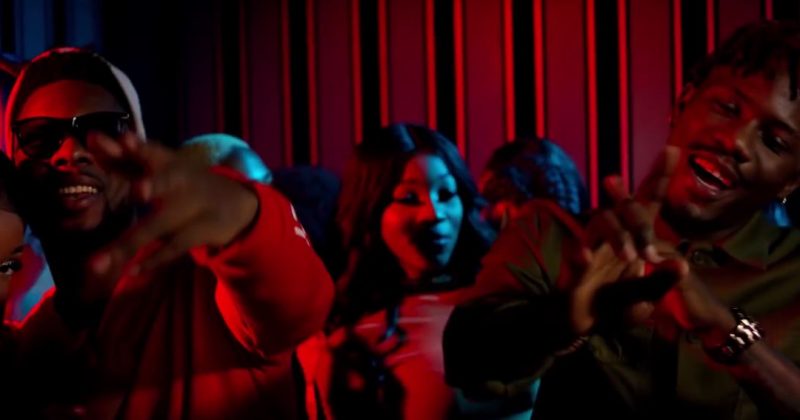 After “Jagaban” put Nigerians on to YCEE nearly two years ago,  his debut project became one of the more anticipated music projects in Nigeria.  To fulfill fan expectations, YCEE released his First Wave EP earlier this month. The 8 track EP features lead single “Link Up” featuring Reekado Banks and  follow-up single, “Juice”, where he features Maleek Berry. As part of promotions for his new tape, YCEE released the visuals for his latest single over the weekend.

Teekay directs the colorful video starring Ycee with his classic dreads, Maleek Berry in his usual dark shades and a couple popping models so you already know what kind of party it would be. YCEE raps with a loose singing flow on the piano heavy beat produced by Adey. Maleek Berry delivers a clean vocoder influenced verse that Nigerian music lovers can’t get enough of.

Watch the Video for Ycee’s “Juice” video below.