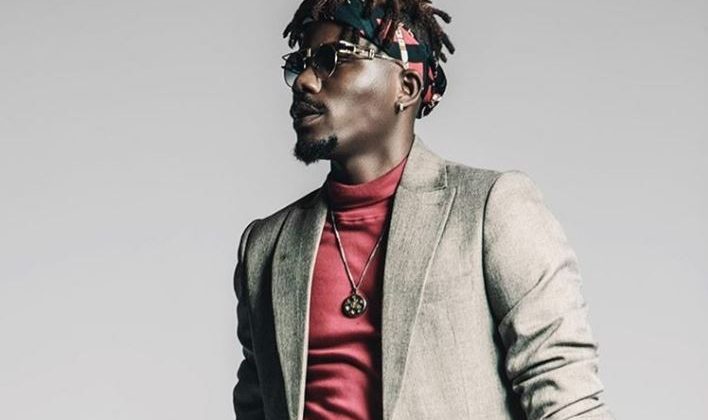 Rap is deeply trenched in all things tough and macho, but there is a radio-friendly grey line very few pop rappers have managed to thread confidently. Atop that roster sits artists like Big Sean, whose Billboard-charting, “IDFWU” subsumes his braggart exterior for a squad anthem about hustle, loyalty and skepticism for anyone outside his immediate inner circle. YCEE takes this cue for “N.O.U.N”, the last track off his newly released First Wave EP.

YCEE’s intent for most of First Wave, is apparent in the early moments of the project. For starters, having a track-to-track narrative is less of a priority to YCEE when leveled against his desire to ride the Afropop rap wave he has owned succinctly since his Jagaban debut in 2015. Other observations to take in along with the tracklist, is the relaxed mid-tempo range of YCEE’s Afrotrap and as the EP closes with “N.O.U.N”, his inclination for synth-based bubblegum pop production.

Thematically, “N.O.U.N” carries all the familiar bars you would expect from a squad anthem (see first paragraph for reference). But there is also a strong indication that no one could have pulled it off like YCEE without sounding corny and the reason is obvious. YCEE has flouted his brand of hip-hop as an art solely determined by where he wants to take the music. His slurry pronunciation of words and laid-back tone may be a reflection of trap music’s tendency for codeine rap, it’s however also indicative of YCEE’s veteran-level confidence in contrast to the reality of his actual up and comer status in the game.

Squad anthems always make great aux chord gems for vibing out. But perhaps another way to parse a song like “N.O.U.N” is as YCEE’s refusal to politic with industry square pegs and genre conformity. After all, if a man creates a wave, he should be fit to ride it in any direction he desires, even if it’s with “none of you niggas”

Stream “N.O.U.N” via Apple Music below