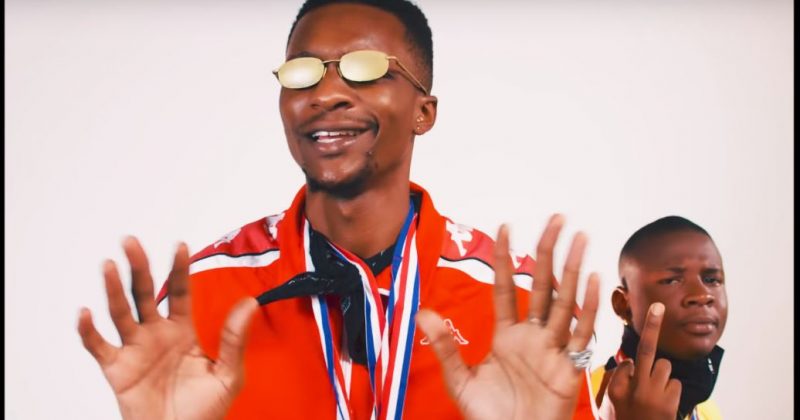 “Sheen” featuring Kwaku Bs and $pacely is the 5th track off Kuvie’s debut project, ‘Gruvie Vol. 1’. The 11-track EP celebrates the fusion of urban and traditional harmonies with features from artists like Odunsi, Joey B, Darkovibes, RJZ, $pacely, B4Bonah and others. The video Andy Madjitey directs for “Sheen” however highlights La Meme Gang’s laudable run with their projects captivating both street fans and urban music fans. Propped up by a colorful set, Kuvie, Kwaku Bs and $pacely are bathe in confetti as they celebrate their dominance wearing gold medals, carrying a blown-up check and a trophy.

Watch the video for “Sheen” below.