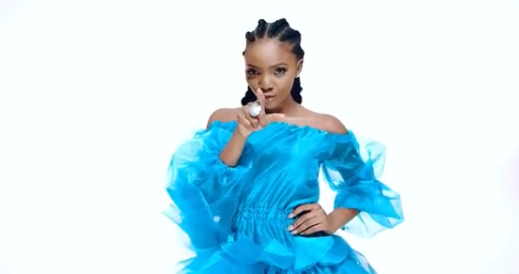 For Simi’s latest single, “I Dun Care”, she is aware of the universal perception on love and sharing feelings. Though she knows that feelings are meant to be revealed in bits and pieces, so that the other party works for it a little, she’s done following the standard model. On “I Dun Care”, the singer highlights these opinions and how social constructs make them seem, singing “They say I’m crazy”. Over the mid-tempo beat produced by Oscar, her lyrics point out that only one opinion matters to her, and that as long as her feelings are reciprocated, she’s willing to be as free as her feelings would let her. On the accompanying Clarence Peters directed video for “I Dun Care”, Simi moves from white backgrounds to swampland, performing her lyrics in scenes, complemented by dance performers.