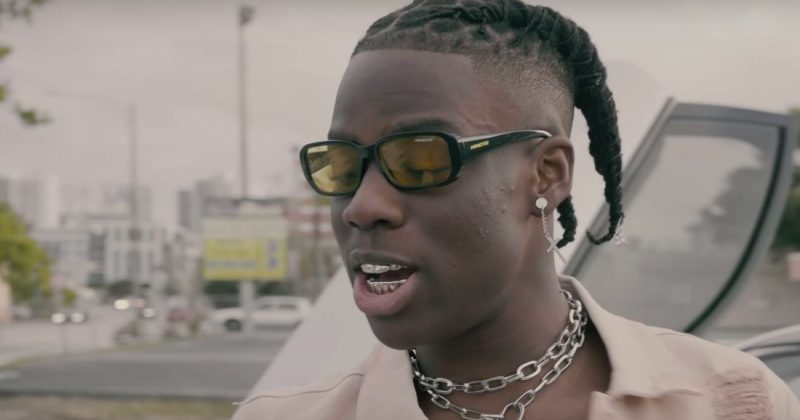 Rema loves cars. He records the freeverses he shares on his social media from the passenger’s seat in cars and always has at least one car featuring in his music videos. He also just released a new single, “Beamer (Bad Boys)”, named after the BMW car.

“Beamer (Bad Boy)” is an afropop song with the type of flex expected from a rap song as Rema continues to merge his sonic influence from around the world. Rvssian produced the lightweight beat for Rema’s boastful lyrics about his allure as a ‘bad boy’ and the accompanying music video directed by FXRBES follows him as he calls different women, promising them the same things “This our love no go funny huh/ Me I no go dey play with my shawty huh”.

Watch the music video for Rema’s “Beamer (Bad Boy)” below.

Next Article Rap Song of the Week: Shakez tells a difficult love story on “Long Distance”