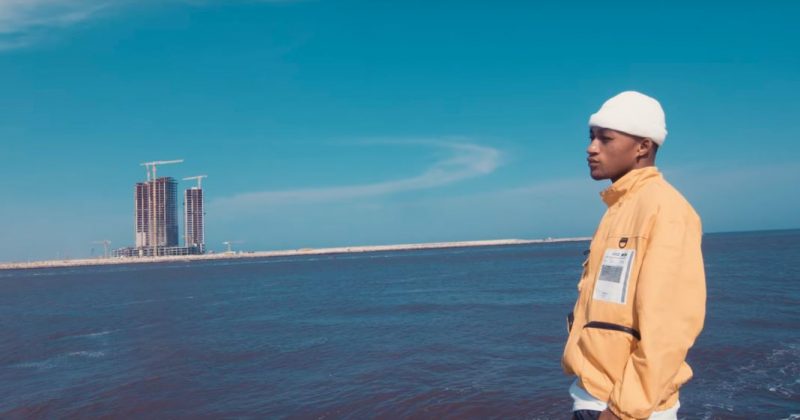 Watch the music video for Picazo’s new single, “Pray For Me”

Picazo’s shows off the range of his pen game on new single, “Pray For Me”. After getting discovered last year from sharing freestyle videos on social media till he got called up by Olamide to contribute for the ‘YBNL Mafia Family’ album, Picazo became a name to remember for his confident street-inclined raps. His flamboyant music video debut for “Macaroni” leaned heavily into this new-found celebrity status, portraying him as comfortably established act. His latest release, “Pray For Me” however offers more personality, providing fans and listeners with a chance to look beyond the glamour as he adds more character to his growing catalogue.

“Pray For Me” finds Picazo at the most reflective we’ve seen him yet, speaking on the harshness of life. Though it’s a narrative that has been well documented by other street-hop artists, his first-person account adds a unique perspective from his experience while also allowing him to explore his more musical side, singing the catchy hook. Just like the title suggests, “Pray For Me” is fueled by Picazo’s spirituality which also informs the airy instrumentals Stubborn produces for the introspective single. TG Omori directs the accompanying music video, capturing the thought-provoking direction of the song through the beach scenes and the sombre expressions on the faces of those in the video.