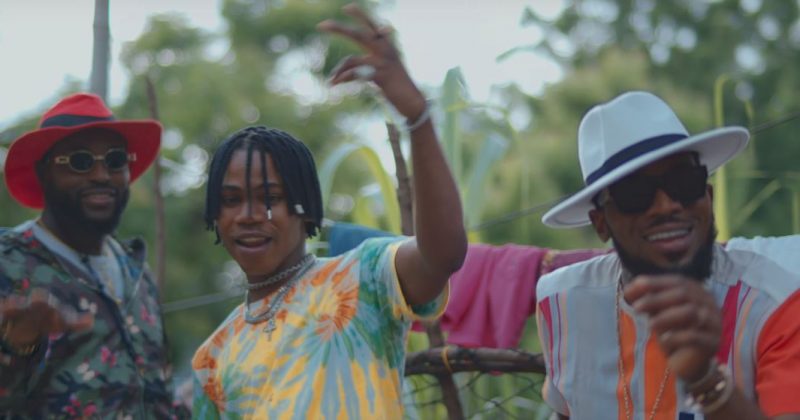 Watch the music video for “Ojoro” by DJ Neptune, Flash and D’Banj

DJ Neptune follows up his Davido-assisted release, “Demo” with a new single, “Ojoro”, featuring Flash and D’Banj. The new collaboration aims for the hearts of fans through the romantic direction of the song, as well as a place in summer playlists and DJ turntables with the groovy instrumentals Magic Beatz produces.

“Ojoro” comes with an accompanying music video directed by C.S Ifeme who follows Flash and D’Banj’s romantic direction by setting them with a beautiful muse who they sing their melodic and charming lyrics to. The bright and colourful attires they all wear makes the video a perfect fit for the summer rotation as we continue to anticipate DJ Neptune’s promised ‘Greatness II; The Sounds Of Neptune’ album which is expected to be released later this year.

Watch the music video for “Ojoro” below.

Next Article Juls celebrates the rich sound of Africa on his 11-track album, ‘Colour’