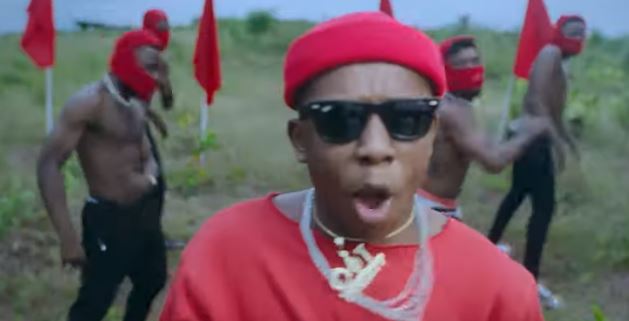 Between its fast-paced House beat and its lyrics aimed at taunting haters, Small Doctor’s “Believe” clearly defines itself as a foreboding bop. Giving the song’s multiple layers an apt visual component, the newly released video coins in on the singer’s infamous controversy with police issues last December, showing him darting around in a car chase and also performing on a cop car. Balancing its ominous outlook and the dance elements, he’s also captured energetically performing his lyrics in the presence of a menacing posse, while dancers perform lively dance routines in a couple of other frenzied frames.

You can watch the video for “Believe” below.

SMALL DOCTOR: STORYTELLER, STREET AMBASSADOR AND THE LAST OF HIS KIND