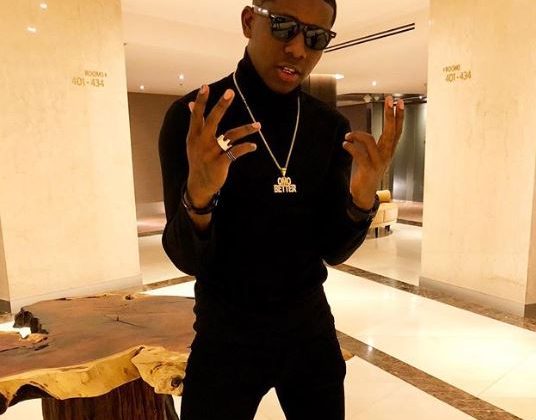 Although none of his subsequent singles have garnered the fanfare of his ubiquitous hit single, “Penalty”, Small Doctor has remained a fixture of street music with his peerless ability to deliver well-timed hit singles. With his latest release, “Believe”, the singer adds to the mix of songs vying to dominate DJ sets in the months of summer, but it is ultimately a play at the end of year peak concert season, and possibly a catalyst for a sequel to his headlining ‘Omo Better’ concert last December.

With its dancefloor ready, South African House production, and Small Doctors catchy lyrics, “Believe” is the type of bop you’d fully expect to grow into mainstream prominence in the coming months. Vaguely recounting his rise to fame despite unfavourable odds, Small Doctor uses the song as a kiss-off to current haters, infusing the common derisive Yoruba colloquial, “E wo won bo se n wo wa (look at how they are looking at us)”, you’d most likely hear audiences chant as the song grows bigger.

You can listen to “Believe” below.