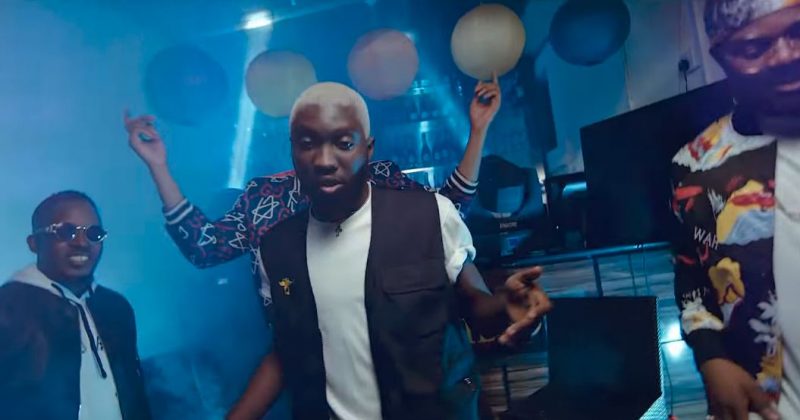 Watch M.I party with Falz, Ajebutter22 and Odunsi in his music video for “Lekki”

Back in February, M.I released his remarkably star-studded project, Rendezvous. Though he has since released a new album, Yung Denzel, his latest offering is a video for “Lekki”, a standout cut from the Rendezvous party-themed tracklist.

Backed by the bouncy house beat, Odunsi’s catchy hook and comical rap verses from Falz and Ajebutter22, M.I’s commentary on the Lagos nightlife is turned into a party anthem. The video that The Myth directs also compliments the song’s themes, set at a bar where M.I is seen partying with Falz, Ajebutter22, Odunsi and several cameos including Blaqbonez, Zoro, Instagram comedians and some pretty models who are tagged “Party Starters” to make the sexist message of the song unmistakably clear.

You can watch the video for “Lekki” below.