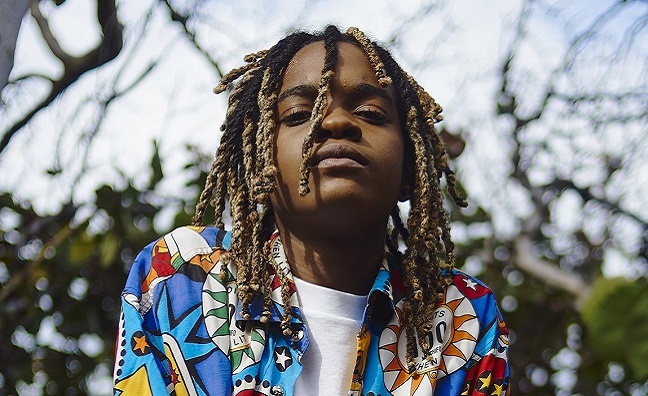 Since releasing her splendid debut EP, Rapture, less than a month ago, Jamaican singer Koffee has become the quintessential face and voice of a Reggae scene in renaissance. In support of her EP, she recently stopped by the BBC Radio 1Xtra studios to perform the title track of the EP, as well as a cover of Nigeria’s unofficial national anthem, Burna Boy’s “YE”.

Koffee’s cover is a verbatim interpretation of “YE”, but the performance is successfully heightened by her uncanny, lively vocals, walking the line of homage without sounding the least bit overwhelmed. Backed by a heralded live band, the Compozers, the Phantom-produced drum-heavy beat retains all its visceral appeal, even in the studio’s closed environment.

Koffee’s 1Xtra cover of “YE” is the second time she’s publicly covered the song after videos of her performing the song during her London show surfaced on the internet last week. During a recent Q&A on Twitter, the 19-year old artist declared her admiration for Burna Boy, as well as an enthusiasm to collaborate very soon. Fingers crossed that collaboration happens soon.

Watch the Koffee’s phenomenal cover of “YE” at BBC Radio 1Xtra below.