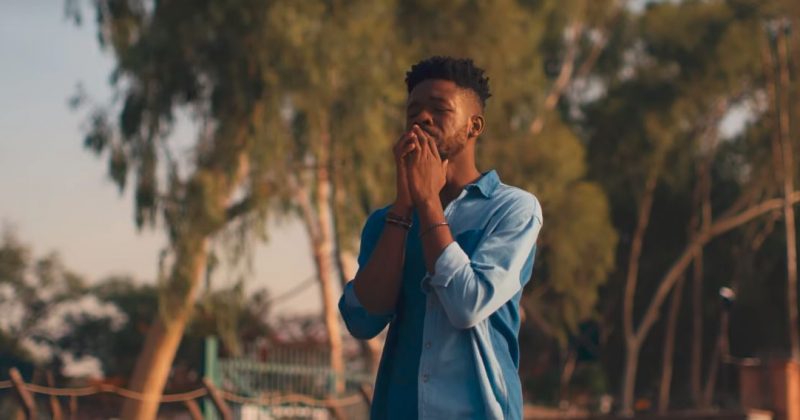 Johnny Drille fans still haven’t gotten that debut project to earmark their territory in the Nigerian music space, but the singer has certainly kept up a steady stream of releases lately. After sharing “Forever” and a music video for “Shine”, “Finding Efe” is the Mavin artist’s third single for the year and it finds him returning to his tortured romantic sentiments, penning a touching song that mourns the loss of his lover.

A piano-led beat serves as a soothing drop for his heartfelt lyrics addressed to a lover who he can no longer reach. Just like his lyrics, “Even Though We’re Worlds Apart, I Wonder Dear Where You Are”, the music video for “Finding Efe” shows Johnny Drille’s inability to move on from the relationship as we watch him embark on a quest to find the song’s muse. Timmy Davies directs the video following Johnny Drille’s search across the country, armed with a photographer which he shows everyone he meets.

You can watch the music video for “Finding Efe” below.