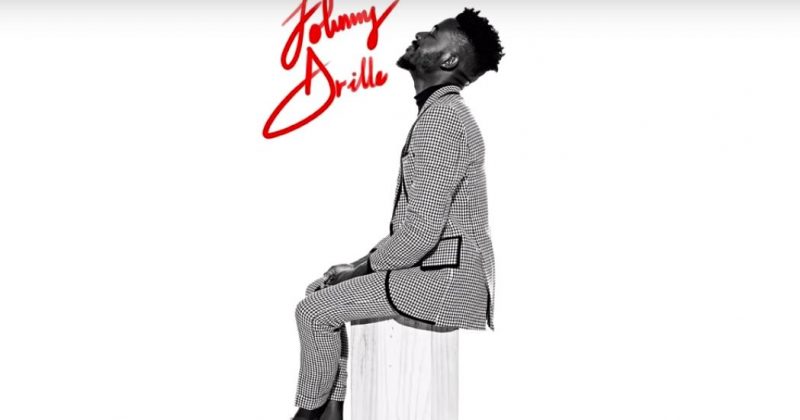 It’s not hard to image that Johnny Drille is gearing to have the best weekend of his life. Shortly after his Mavins label announced securing a multi-million dollar deal with Kupanda Holdings, the singer took to social media to thank fans for helping his reach 10 Million streams across all his streaming platforms. He just released two new singles, “Shine” and “Forever” in time to ease fans into a pleasant weekend.

While “Shine” finds him at his more introspective, encouraging listeners of the beauty of life through his affirmative lyrics, his folk influenced take a more pop direction on “Forever”. Laid back Fuji drums are introduced to his shimmering mix of guitar and synth harmonies to make a slow dance number for weddings. The two singles are Johnny Drille’s first releases since his well attend concert in December of 2018.

You can stream “Shine” and “Forever” below.