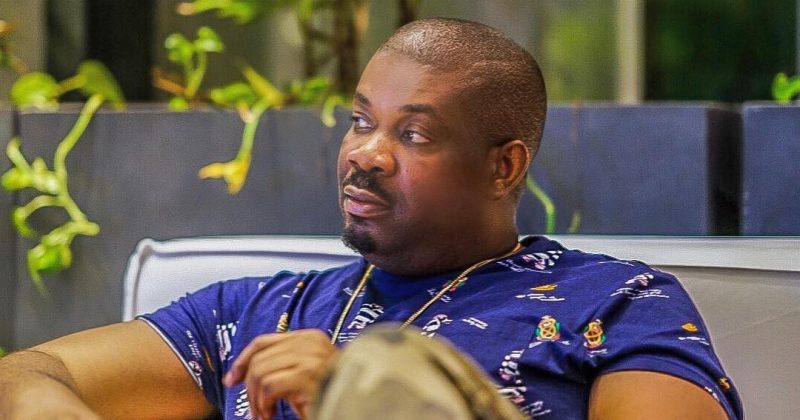 According to CEO of Mavins Records, Tega Oghenejobo, the label will use the newly injected resources to scale operations to meet “rapidly growing international demand” for African music. In the coming months, the label will make major moves to increase the size of its roster, while doubling its strength in all other music business fronts; from A&R to touring.

Don Jazzy is no stranger to making landmark moves, in 2011 the veteran producer scored production credits on Jay Z and Kanye West’s joint album, Watch The Throne. Speaking on this new partnership, the veteran producer said “Our mission is to grow Mavin Global into the music powerhouse of Africa. By collaborating with artists, African creatives, local and international partners, we can become a globally recognized household name and the go-to platform for connecting African music with the world.”

Mavin Records recently parted ways with front-line man, Reekado Banks, but the label is still home to Korede Bello, Tiwa Savage, Johnny Drille and more. Congratulations to the team, we look forward to all the new developments this new deal will bring for The Mavins Family

DJ Tunez’s “Turn Up” gives us the Wizkid, Reekado Banks feature we didn’t know we needed

Next Article See Hamzaa in new video for “Breathing Pt. 2”