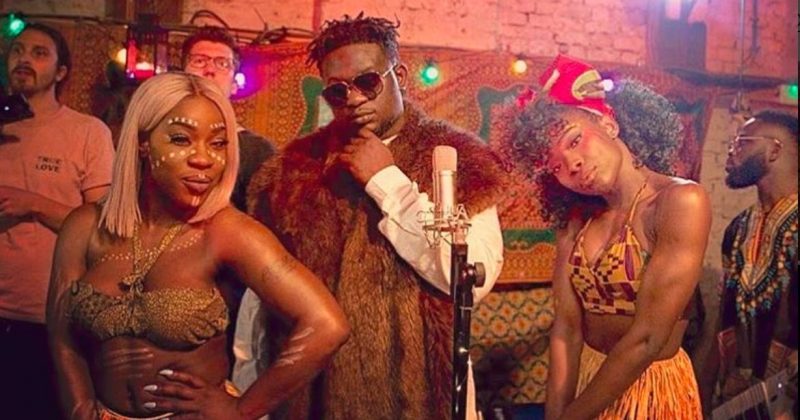 Because Wande Coal comes from a generation we only refer to in terms of classics, it seemed like a happy accident when “Iskaba” became a hit single in 2017. But after keeping up the quality in subsequent releases like “So Mi So” and “Tur-Key Nla”, it’s clear now that Wande Coal’s continued relevance in the Afropop scene isn’t a fluke. His latest contribution through his feature on DJ P Montana’s new single, “Tupac”, is another feather in the cap of the Afropop hitmaker.

Over a mid-tempo beat produced with atmospheric synth samples that conjure scenes of sunset by the beach, Wande Coal performs a sultry set to a love interest; Singing her praise almost as much as his. Though he admits that he needs her body, “Tupac” is more of a Wande Coal flex than a love song with the hook that goes, “Feeling Like Tupac, All Eyes on Me”.

You can hear DJ P Montana’s “Tupac” below.