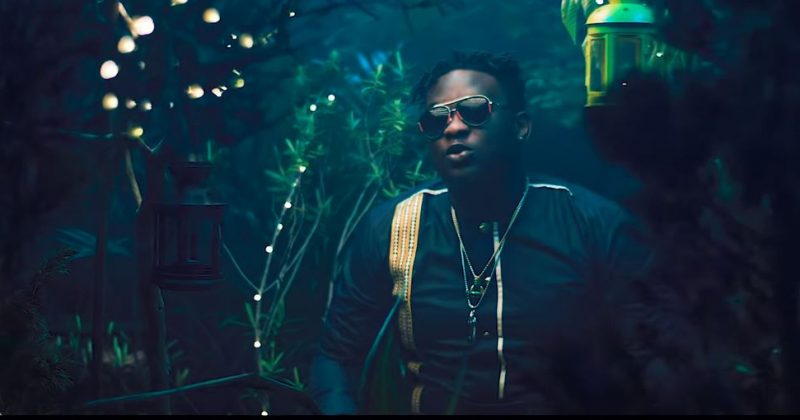 See Wande Coal in sexy video for “So Mi So”

Though there’s no debating the timelessness of Wande Coal’s music releases but his video catalogue seems to go somewhat underappreciated. From unlikely dance stunts to the ass worship twerk feast that was presented as the video for “The Kick”, Wande Coal has entertained fans with music videos that are both ageless and futuristic at the same time.

For evidence, the recently released video for “So Mi So” directed by Juls and Tobi is one of those videos where the devil almost literally lies in the details. Though there’s no narrative or detectable direction beyond your average Afropop music video—sexy models and neon party lights—the video is set in a psychedelic theme with subtle pointers to cannabis seen through the greenhouse scene, the glitchy transitions, smoke-filled rooms and of course, the usual stoner give away; half-shut eyes and sluggish dancing. If you pay closer attention, you’ll also see what might be hinting at some of Wande Coal’s sonic inspirations with records of Fela and King Sunny Ade lying on the centre table in certain scenes.

You can watch the video for Wande Coal’s “So Mi So” below.

ICYMI: How smooth is Wande Coal’s ‘Shaku Shaku’ in his video for “Tur-Key Nla”