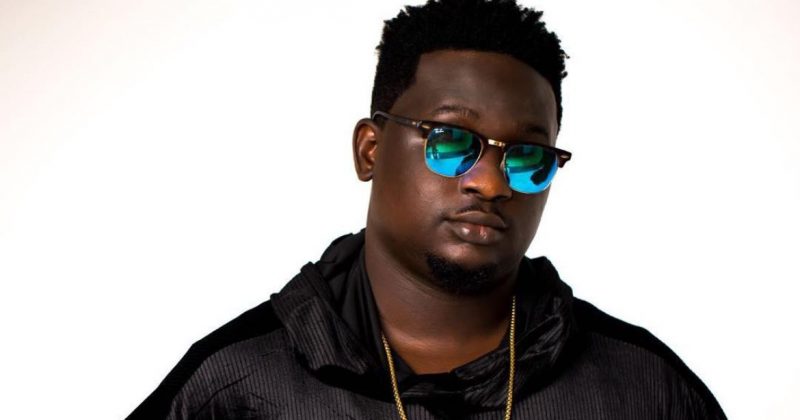 After releasing experimental singles like “Shabba” and other releases challenging stereotypes for what should pass for pop music in Nigeria, it turned out “Maradona” was all Niniola needed to make the cross to mainstream acclaim. Continuing her African styled EDM harmonies, and a story arch defying female sexual taboos in these parts, she gained pop icon-hood seemingly out of the blue. The hit single asides confirming her ascent as an artist, saw her get booked for shows and boost her fanbase exponentially. But let’s face it, few things scream “Result” louder than a Wande Coal cover.

“Maradona” is proof of Niniola finally hitting her mark and Wande Coal’s recently released cover listens like a testament of that. He offers his own spin to her lyrics but rather than inverting Niniola’s unfaithful lover narrative, he retells it from his perspective as though responding to Niniola’s accusations; “Sey F.B.I. Ni Eh Ni Ton Wa Mi Kiri Oh/ Sey Olopa Ni Eh Ton Shu Mi Kiri”. He goes on to return the accusation singing, “If I Never Had This Money Would You Stay With Me?“.

Wande Coal’s perspective allows him take full advantage of “Maradona”‘s football referencing as he includes more sport metaphors; “Emi Gan Messi Suarez And Neymar”. But Niniola’s mark is still vivid with Wande Coal’s take on her use of ballsy and raunchy Yoruba metaphors. If Niniola wasn’t steamy enough for you, listen to Wande Coal’s “Maradona” cover below.

ICYMI: Revisit our Up close and personal profile Niniola

Next Article M.I’s new track is kind of fire but not all of it adds up