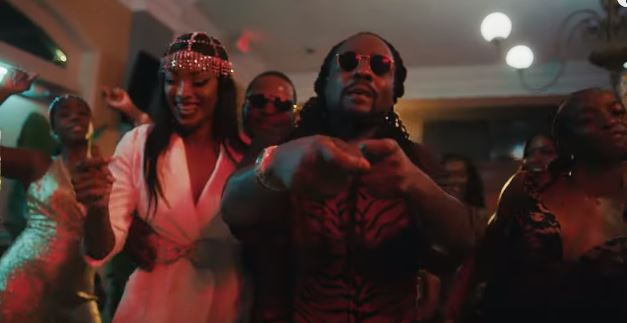 Over the last few weeks, Wale has stated that the new album will be his final album, citing fatherhood as the reason for his upcoming hiatus. Although he seems certain of his decision, we have hope for a comeback, because rappers never really retire.

To accompany the album release, Wale has shared the music video for one of the album’s singles, “BGM”. Translating into “Black Girl Magic”, Wale uses the summery cut to adore the strength and beauty of Black Women. The video Jon J. directs for “BGM” follows the song’s affectionate intentions, showing a radiant collage of shots centred on beautiful Black women being carefree, while Wale performs his set and dances along with the women in the video.

0000
Previous Article Deep Cuts: Davido’s “For You” is a timeless romance song