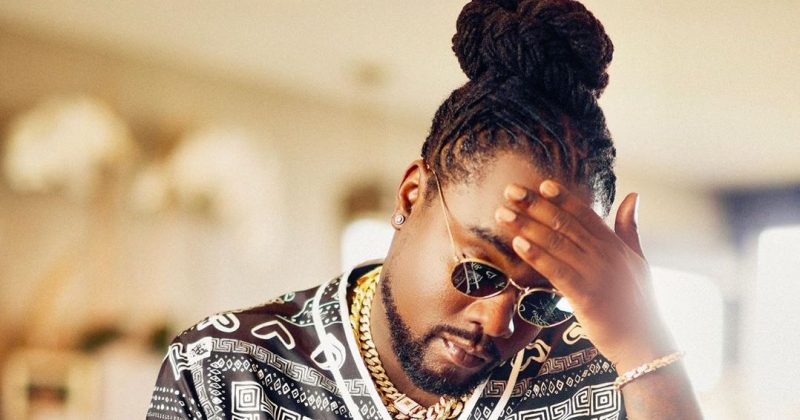 With romance-inclined intentions, both artists perform a cheery set to convince their love interest of their unwavering commitment. Mannywellz sings the pre-chorus and part of the hook in his rustic tenor, while Wale delivers two self-assured rap verses and also sings part of the hook.

ICYMI: WALE COMPLEMENTS SZA’S SENSUALITY ON HIS REMIX OF “THE WEEKEND”