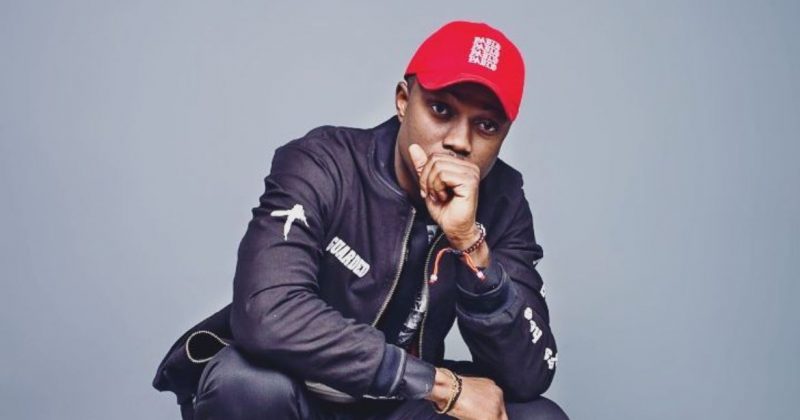 Judging from just the title and timing of it’s release, Vector’s latest release, “Gunshots”, came with a readymade mantra and mission: To decry the government’s nonchalance about the suffering in the society, and he’s hellbent on spreading the word. The recent uproar on social media against slave trade in Libya and SARS’ over-policing of youths has inspired the rapper to spit some conscious bars.

i think out loud Alot…

Samklef produces the instrumentals for “Gunshots” with mellow drums and melancholy percussions that sets the mood for Vector’s touching and sentimental themes. He sings a sappy hook already highlighting the matter at hand before diving into it on the two verses. The socially conscious single laments the unfair state of the society and takes a couple shots at the government and the police. But there are layers of introspection in there with lines like “I Know I’ve Not Been Perfect”.

Vector’s argument that, “You Wouldn’t Seek Food If You Had It”, might be questionable, but it’s easy to understand where it’s coming from. Rapping that “Let He Who Is Without Sin Cast The First Stone”, his sympathy for those subject to living a life of crime is apparent.

ICYMI: Listen to Vector and Jesse Jagz’s come for competition on “Shook Ones” freestyle