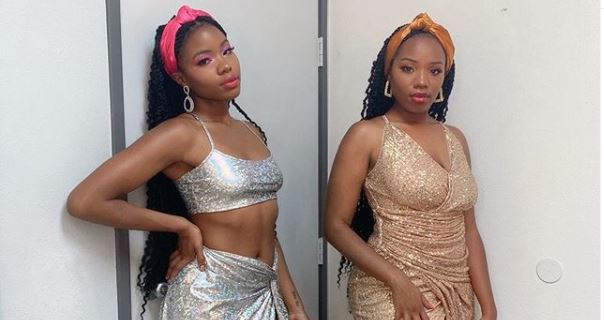 Keep Cool artists, VanJess have been hot on everyone’s radar for a while now, especially following their stunning contribution to “Corner”, a standout off Lady Donli’s debut album, ‘Enjoy Your Life’. The duo have been quite busy ever since; featuring on Xavier Omar and Sango’s “Just Get Here”, and releasing a collection of remixes to songs from their 2018 album, ‘Silk Canvas’.

For their latest high profile move, Vanjess make an appearance on Kaytranada’s “Taste”, a standout off the Haitian-Canadian producer’s newly released sophomore album, ‘Bubba’. In his usual fashion, Kaytranada’s beat for “Taste” is sleek and bouncy, creating a vibrant canvas, which pairs nicely with the soothing vocals from Vanjess. “If you want a taste, bring something to the plate”, the sisters sing repetitively on the hook, emphasising their worth and warding off interested lovers who aren’t ready to put their all into a romantic relationship.

ICYMI: 234JAYDAA WELCOMES YOU INTO HER “PINK” WORLD WITH HER SULTRY VOCALS