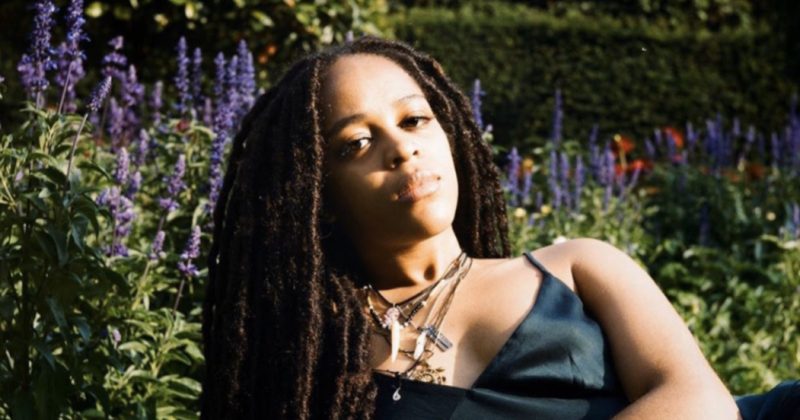 234jaydaa welcomes you into her “Pink” world with her sultry vocals

Since releasing her debut EP ‘Crescent Moon Collection’ in February, 234jaydaa has been quiet, however, over the past two weeks, she has been teasing a new single on her social media pages which is finally here. On “Pink”, 234jaydaa lets her wispy, compelling vocals take the centre stage. She maintains the lo-fi bedroom feel of her debut project by continuing in her hypnotic almost dream-like tone.

‘Took a pill, stepped out of reality/Now everyone’s looking like the one’ she sings, describing hazy psychedelic feelings spent engrossed by strangers on a night out. The track also features Sober Seven, who over the drum-led beat produced by Eke Ikenna, sings raunchily about engaging intimately with a close friend when they’re both under the influence.