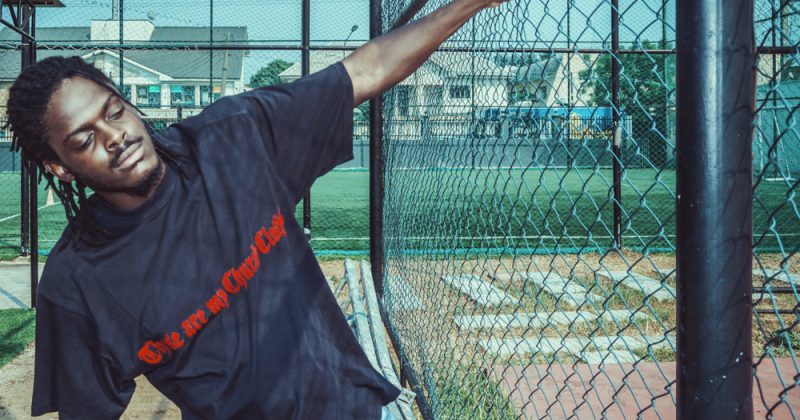 There is a new guard of Nigerian artists fucking things up and redefining what we consider Nigerian music. However, this new guard has proven to have the worst kind of Achilles heel; they’re all pretty shit at performing live. The reasons for this are legion. Unlike the generation before them that most began their music careers as part of church choirs where Choir masters did the grunt work of whipping them into shape and teaching them how to nail a live performance in one take and without any digital accoutrement, this new generation began their careers in their bedrooms tinkering with Fruity Loops and their mirrors for practice. Even the best performers in the world spend insane hours practicing to stay the best performers in the world and since our post millennial performers can’t benefit from the church structure, they’re going to have to make their own. Don’t worry, Tomi Thomas is already on it.

The singer is starting what he calls Higher Vibrations, utilizing the power of Instagram Live to record and livestream jam sessions with a full live band just for the edification of his fans. It is a novel idea, interesting even, without the pressure of guest live performances as championed by music sites like NPR (you should check out their Tiny Desk Concerts, genius), just Tomi, his bands and his friends jamming out. It doesn’t quite have the scale of a proper live performance but it is much needed practice. The first Higher Vibrations sessions is already up on Youtube and guest features Santi (of the Gangsta Fear fame), Odunsi The Engine (a regular fixture at this point at Native) and King Zamir.

All four perform their hit singles and debut a few newbie tracks. It is altogether an enjoyable watch. Now, to take that energy and super-size it at the next live gig.

Edwin eats his rice and cabbage. Tweet at him @edgothboy

AV Club: Episode One of Lagos Big Boy is basically a showreel for IG celebs