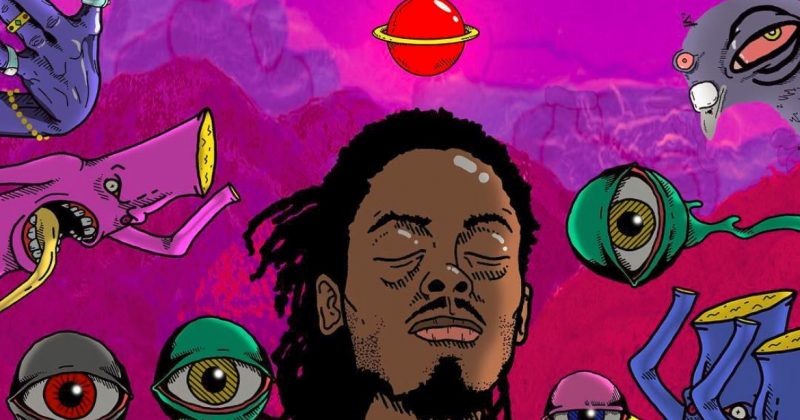 After featuring on tracks from M.I and SDC’s respective albums this year, Tomi Thomas just released, “Shaken” his first single of the year. His reputation for making ethereal Afropop meets the foggy chill of the Spax produced number that finds the singer enchanted in a love interest’s appeal, “Raising up My Blood Pressure, Wanna Know What You’re Doing Tonight”. The mix of mid-tempo Afropop drums with ambient synth lines stretches the dimensions of Tomi Thomas’ vocals, allowing him to hover between ghostly R&B cooing and melodic Reggae scatting.

You can stream Tomi Thomas’ “Shaken” below.