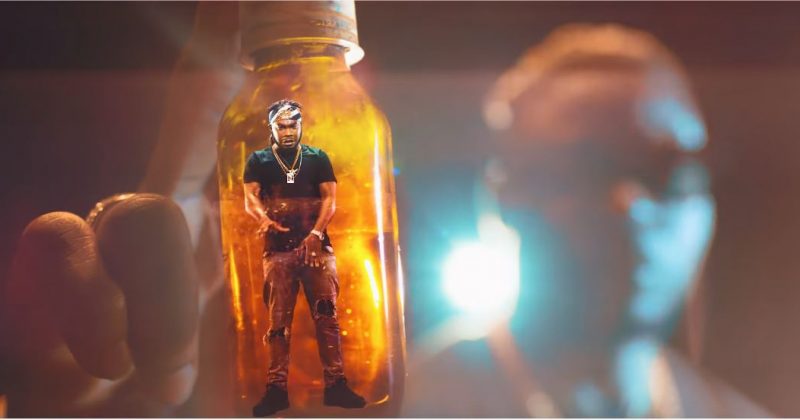 Tiwa Savage, Reminisce, Slim Case and DJ Enimoney’s “Diet” is not the anti-drug abuse song it’s presented to be

Terry G’s marijuana inspired “Free Madness” may have been the biggest song on radio when it was released in 2008, but Afropop never fully exulted in the culture of prescription drug abuse till recently. Olamide’s “Science Student” helped provide some much needed attention to the phenomena with its anti-drug abuse campaign, made clear through his succinctly directly music video. But “Diet”, Tiwa Savage, Reminisce, Slim Case and DJ Enimoney’s new single only offers vague commentary.

While all three artists seem to be endorsing thriving on a codeine diet, the chorus says to “Slow Down, On A Codeine Diet”. With lines like “Saint Sami Posh! Saint Sami Ganja” guaranteed to sound cool regardless of context,  most of the lyrics probably have no meaning beyond the obvious club tropes.

Or do they? Olamide’s “Science Student” was initially written off as a promoting drug abuse till the video set the record straight, so it’s fair to allow Tiwa Savage, Slim Case and Reminisce the benefit of doubt. After all, they are the culture and deserve whatever scrutiny or wild mass guessing is borne upon them. Clarence Peters directs the video using quite a number of digital effects to covey the druggy theme of “Diet”. Starting from seemingly endless slow-mo shot of people falling, to bodies shattering into a purple cascade when they hit the floor, to the shot of DJ Enimoney holding up a codeine bottle tagged ‘Say No To Drugs’ and appears to have Slim Case trapped inside.

Admittedly, these are too deliberate to be ignored for their anti-drug abuse imagery, but the rest of the video just depicts a party atmosphere where everyone is having a good time dancing to the Sarz produced beat. And yet, it’s feasible that the song and the video is a reflection of addicts’ struggle deciding if they have an issue with substance or not. That’s the type of fakedeep thinking that makes for great art as they create a social commentary by using the drug abuse culture to lampoon the drug abuse culture.

Watch the video for “Diet” below.

ICYMI: Olamide’s “Science Student” is not the problem, conservative society is