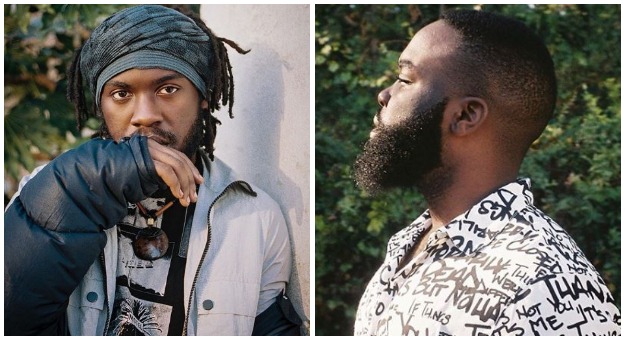 After the success of their collaboration of on two tracks off Tay Iwar’s debut album, ‘Gemini’, he and and Le Mav recently announced their band, GOLD, along with a new single, “Golden”. The single was a precursor to a long-teased collaborative project between them, which they’ve now confirmed as an eponymous EP.

In addition to the EP announcement, they’ve also dropped a second single off the project, “Heat”, where they continue to push boundaries. For “Heat”, Le Mav taps into the summery vibe of dancehall, with his humming piano synths and steel-pan percussions matching Tay’s carefree attitude and occasionally pitched up vocals. “If I see another man tryna be me then I Know I’ve run clear, no fear/all I want is the cars and the sex and the jewels”, Tay sings on the hook, capturing the self-assured and hedonistic outlook of his set.

Next Article The Day Before The Rage: My 12 Hours With Santi ahead of his first-ever headline show