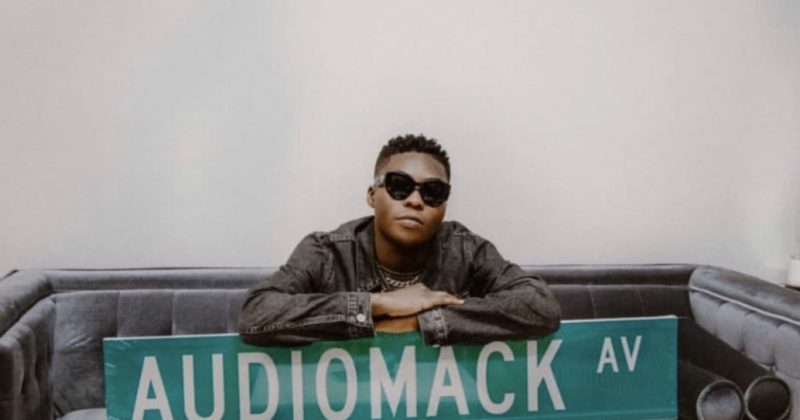 After 8 years, Audiomack has grown into youth-driven music streaming and audio distribution platform which aims to connect upcoming and underground artists to their fan bases, with a specific focus on hip-hop and select genres. Founded in 2012, it was created as a free streaming and uploading service platform for artists; one of its founders David Ponte told Billboard last year that:

“We didn’t feel like it was a good model to charge artists to upload music or to get stats. We felt like that model was shortsighted. We wanted to build a platform where any artist could come in, upload to the site without limits and then we’d make money off the audience via advertising or subscription.”

And that’s what sets Audiomack apart from other existing streaming platforms. Audiomack’s accessibility is key to the brand’s DNA, and has been making head-waves in the United States due to its ability to keep the funds low for everyone involved. In the same breath, artists are also able to access their streaming data and use this data to see where they have listeners, or where they can book tours.

Audiomack’s other power is its playlists; their most popular one, Now Trending, and their regularly updated afrobeats playlists, which expand the site’s focus beyond hip-hop to other genres across the different countries that it currently functions within. This helps to get emerging artists from lesser known areas on the map regardless of their location. It also helps the more known artists like Reekado Banks and Ladipoe, who releases his Revival Sunday series exclusively on the service, to reach a much wider audience.

Over the festive period which saw many Africans in the diaspora return to their hometowns—Lagos and Accra alike, Audiomack partnered with the founders of the Afrochella festival to promote African music through the “Rising Star” initiative that was to “uncover and promote up-and-coming talent across Africa. The initiative also helped choose 7 of the most streamed artists on the “Rising Stars” playlist who would perform at the festival.

Audiomack is already catching on in Nigeria, it has become popular amongst many local folk as the artist drive model offers free streaming and downloading of songs and podcasts. In a country like Nigeria where piracy and illegal downloading of songs and films is ripe, a streaming platform like Audiomack which gives users the access to offline downloads of songs is bound to quickly catch on with local audiences. One could say if Audiomack makes further moves in Africa they would be helping reduce the number of illegal downloads by posing an alternative to the notjustOKs and naijaloaded.com

The new decade brings with it a new wave for afropop and other genres from Africa, with the spotlight on the continent, more focus on initiatives like “Rising Star” could give rise to a viable source through which the most talented crop are allowed to shine through and amass fans from all over the world.

ICYMI: Danny Wonders “This is Ghana” documentary encourages other Africans in the diaspora to return home

Next Article My body, my rules: what’s all the fuss with androgynous dressing?