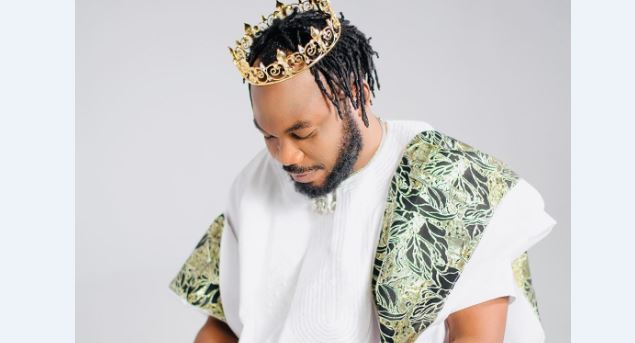 Slimcase became a nationwide sensation with his feature on Idowest’s street-hop smash, “Shepeteri”. Although he’s dropped a few singles, he has mostly flexed his muscles on features with the some biggest names in afropop, including Wizkid, Mr Eazi and D’banj.

Following up his hit single from earlier this year, “Azaman” featuring 2Baba, Peruzzi and DJ Neptune, he has now shared a follow-up, “Lambaxtra”, and it continues to carry the same zany sense of humour that shot him to mainstream prominence. With rolling synths and jangling talking drums, the fast-paced beat from Crackermallo, while Slimcase maintains his usual form, matching the song’s energy.

Throughout the song, Slimcase bounces between street-wise sayings and praise of close friends, which is definitely his modus operandi on every song. The twist on “Lambaxtra” is that he gets quite explicit, pushing his Yoruba-delivered quips into crass territory, which will definitely appeal to the inner city audiences he primarily caters to.

Next Article Sibling duo, Vanjess feature Ari Lennox in refix of 2018 interlude “Cool Off The Rain”