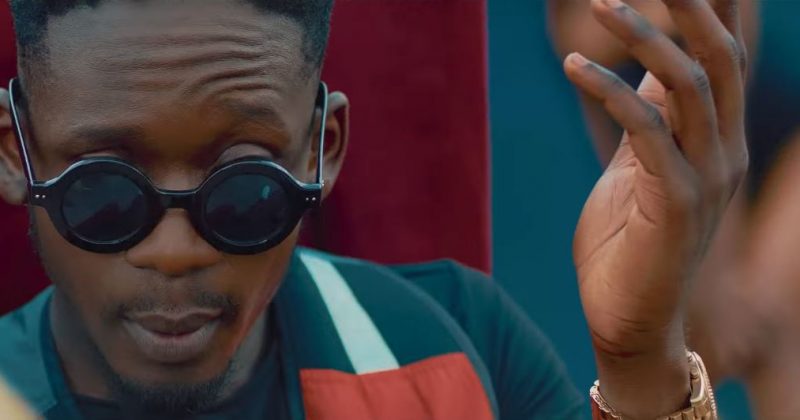 If the EP’s title didn’t already hint at the direction for Mr Eazi’s sophomore project, “Overload”, released back in May gave some insight to what to expect from the ‘Life Of Eazi Vol. 2: Lagos To London’ tape. The dance-ready beat E-Kelly produces set the stage for Mr Eazi’s laid-back pseudo-romantic vocals done in English and a Ghanaian dialect. The distinctly street influenced verses from the featured guests, Slimcase and Mr Real, however, mark the song as a Lagos street banger.

Watch the video for “Overload” by Mr Eazi, Slimcase and Mr Real below.

Next Article The NATIVE Exclusive: Adekunle Gold talks everything “About 30”