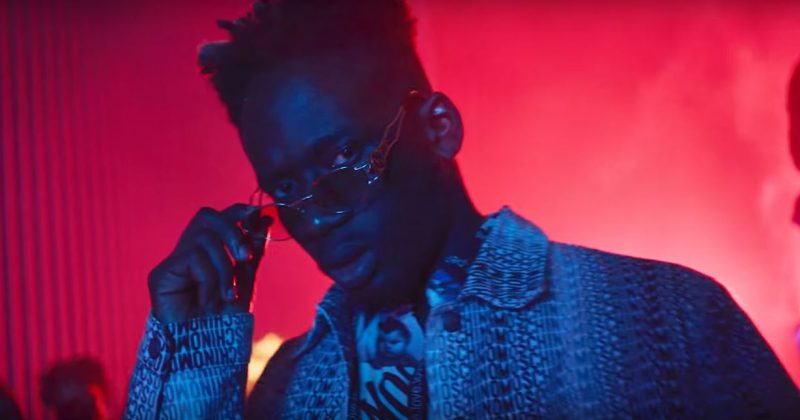 Mr Eazi and Giggs have released a video for “London Town”

Mr Eazi dropped “Overload” and “London Town” from his forthcoming EP, ‘Life is Eazi Volume 2: Lagos to London’ last week, giving us a taste of what to expect from the U.K. and Lagos inspired project. Unsurprisingly, the tracks featured artists from both ends of the Atlantic.

Mr.Eazi, aka Happy Boy (also known as detty boy), just released the music video for “London Town” featuring U.K. based grime artist, Giggs. The video for “London Town” is shot in what looks to be an abandoned underground-train-turn-party-train, thanks to the smoke machines, neon lights and dancers who perform to the bouncy beat.

Check out the video for Mr Eazi and Giggs’ “London Town”