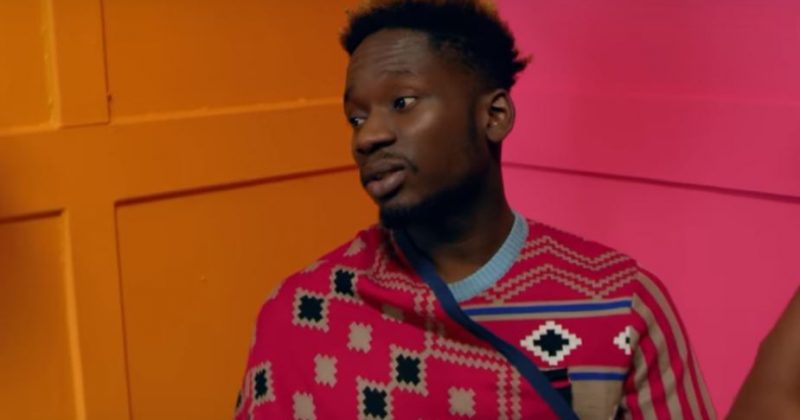 Mr Eazi described his last album Lagos To Accra as tribute to how the two cities have received him and his music since his inception. In an interview with Julie Adenuga, the singer said he had been shuffling between London, Lagos and Accra and found that the latter two are where he found his most fans. It’s hardly a surprise though since even he admits that it’s those two cities that influenced his sound the most. Upon the success of ‘Life of Eazi Vol. 1: Accra to Lagos’, Mr Eazi is ready with his second project, titled ‘Life of Eazi Vol. 2: Lagos to London’, debuting two new singles from the coming EP.

Having spent the time between the two mixtapes touring the world and recalibrating the business side of his brand – he recently inked two distribution deals for Banku Music – Eazi is getting back to the music.

If the EP’s title is any sort of guide, Mr Eazi may have dropped his Ghanaian influences to incorporate some of the grimy sound of London. But after listening to the Giggs assisted “London Town”, Mr Eazi’s fusion of Ghanaian Highlife and Nigerian Chord progressions and melody, described as Banku music, promises that his sound remains representative of all his influences while adding another brick to the bridge connecting London and Nigerian radio.

“Overload” however sees the singer try his hand with a Shaku-style track, backed by production from E-Kelly. Slimcase and Mr Real feature on the mid-tempo dance number, and this is sure to go off at the next dance.

You can stream “London Town” and “Overload” below.